UAE Minister of Foreign Affairs and International Cooperation Sheikh Abdullah bin Zayed Al Nahyan and Foreign Minister of Turkey Mevlut Cavusoglu reviewed the outcomes of the state visit paid by Turkish President Recep Tayyip Erdogan to the UAE last February, including the exchange of cooperation agreements and memorandums of understanding to expand partnerships between the two countries. 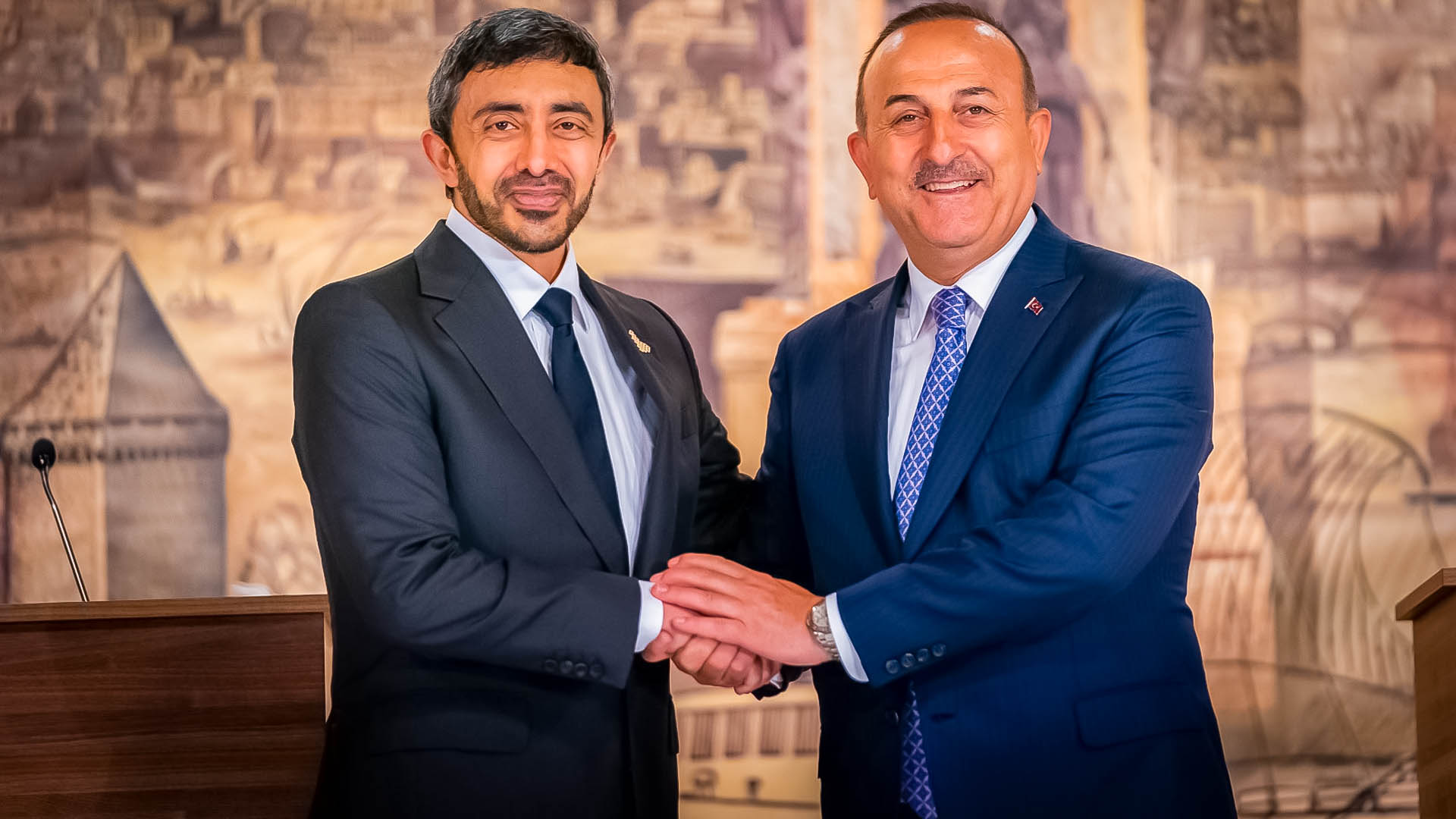 During the UAE’s top diplomat’s visit to Turkey, he met with his Turkish counterpart to explore avenues of cooperation between the countries. He also discussed the prospects of advancing relations for the common interests of the peoples of both nations. Both ministers emphasized the importance of achieving peace, stability, and development in the region.

As part of their discussion, they discussed the most recent regional and global developments, including the stability of energy supplies and food markets around the world. In addition, they discussed the global efforts to resolve the crisis in Ukraine. Sheikh Abdullah said the Emirati-Turkish relations are steadily growing and evolving and the leadership of both countries is determined to establish a win-win partnership for the benefit of their peoples and other peoples of the region.