As part of its expansion strategy, Abu Dhabi Islamic Bank (ADIB) has announced that it will have a greater than 52% ownership stake in ADIB Egypt. As disclosed to the Abu Dhabi Securities Exchange (ADX) on Thursday, ADIB announced that it had acquired 9.6 million shares from the National Investment Bank (NIB) representing 2.4% of the shares outstanding in ADIB Egypt. ADIB UAE now owns 52.607% of the Egyptian unit of the company as a result of the deal. 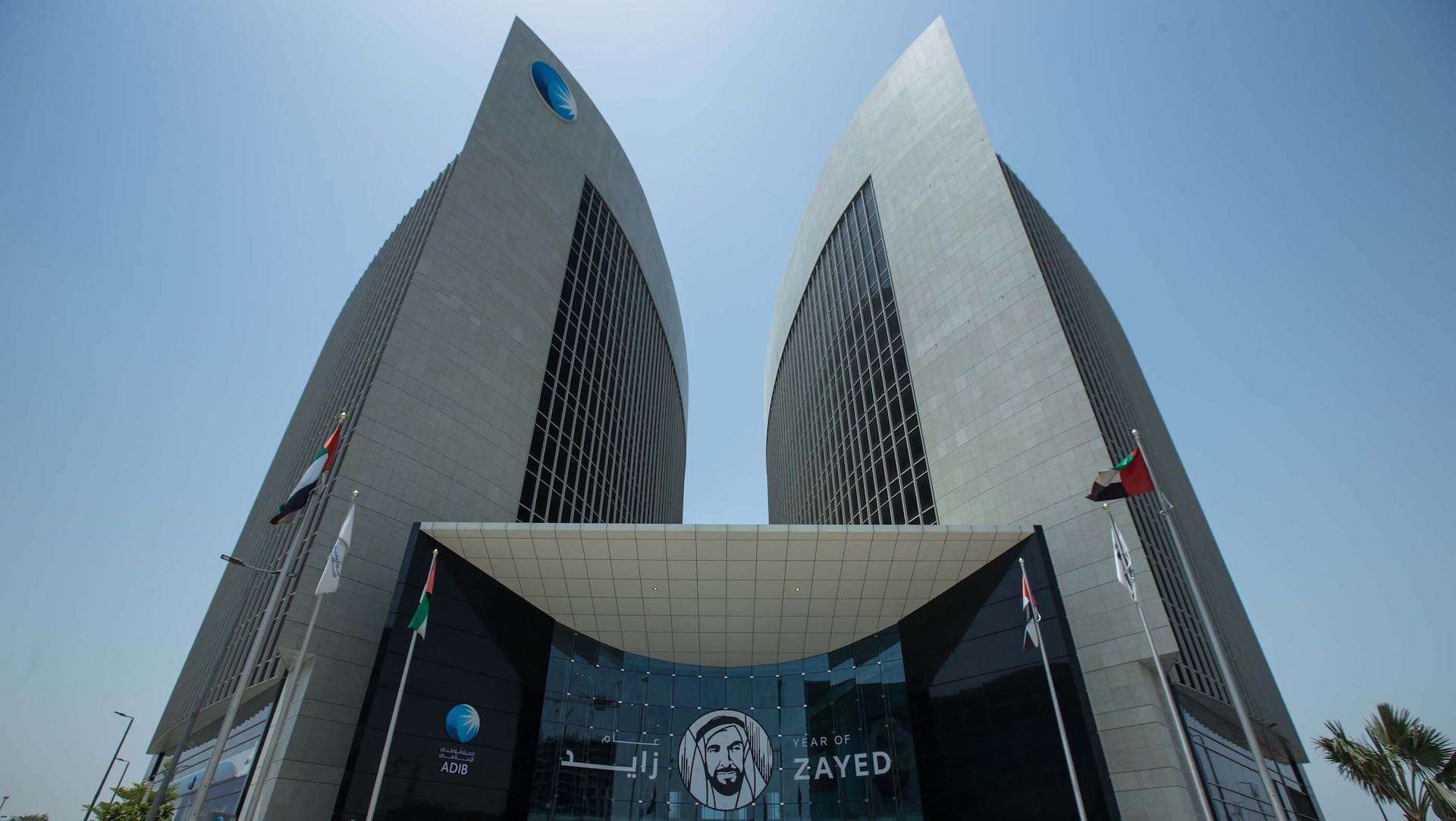 In terms of assets, ADIB is the 4th largest Islamic bank in the world and the largest bank in the United Arab Emirates. The first Islamic bank in the Emirate of Abu Dhabi was incorporated in 1997 and is headquartered and listed in Abu Dhabi. With assets totaling $39 billion, ADIB has demonstrated a consistent track record of growth over the last two decades. In addition to providing world-class digital banking services to more than 1 million customers, the bank also offers a highly personalized customer experience.

Ahead of COP27 Energy Day, African Forests in Crosshairs of Oil and Gas Expansion: A…