Al-Kadhimi arrives in Anbar to oversee Operation Solid Will

Prime Minister Mustafa Al-Kadhimi, commander-in-chief of the Iraqi Armed Forces, has arrived in the western areas of the Anbar Governorate to oversee the launch of Operation Solid Will. During the Second Phase, rebel remnants from ISIS will be pursued in the west of the country. 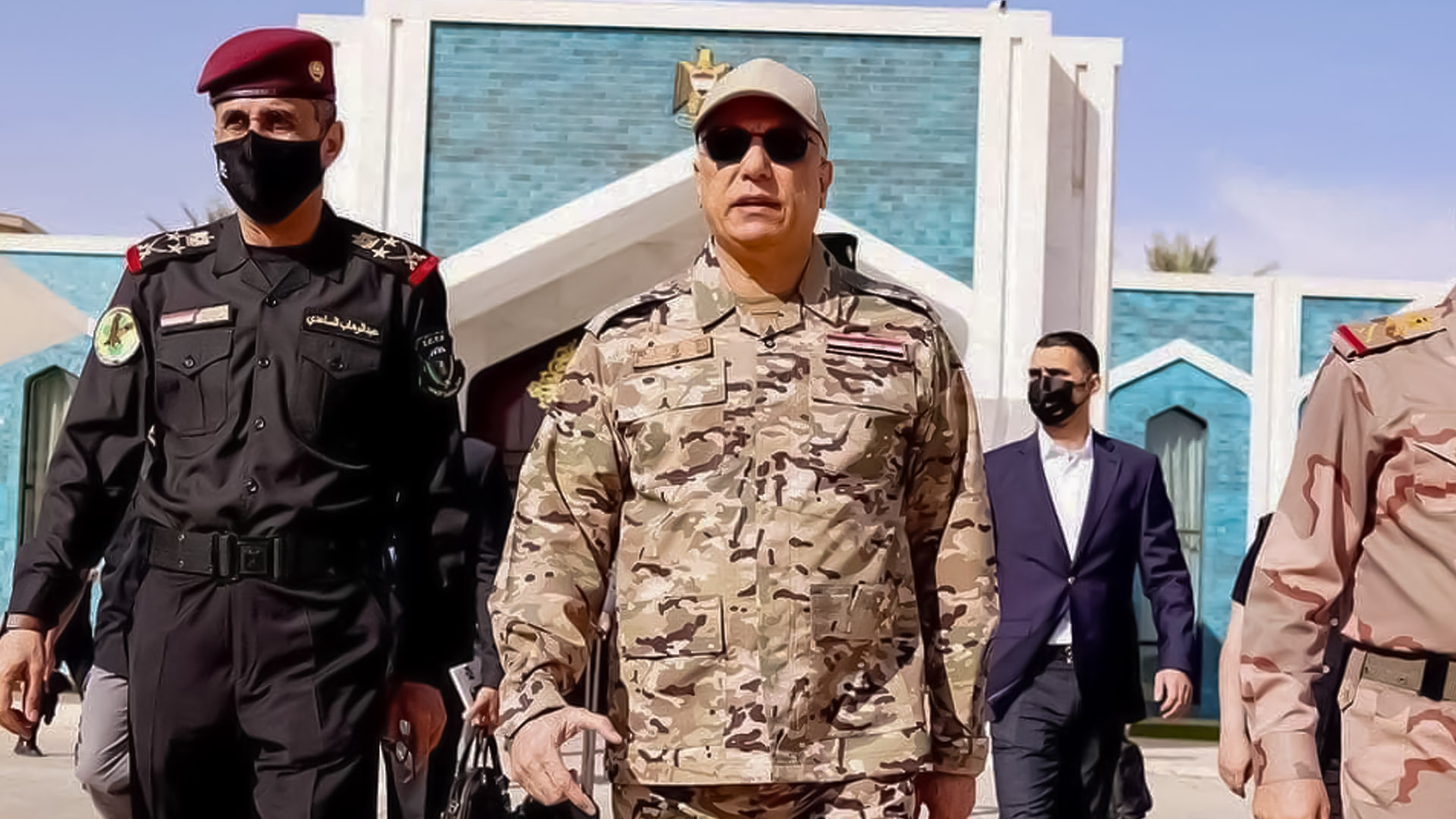 As the Prime Minister’s office stated, the commanders of the military operations of Anbar, Al-Jazeera, and Karbala are participating in Operation Solid Will in its second phase, with air support from the army’s aviation and the Air Force, and accurate intelligence information and an extensive intelligence effort.

Politicians are asked not to refer to Iraqi judiciary in disputes

Flood in Italy kills 10 people as survivors are plucked from…

Lawsuit filed against Tesla over alleged false autopilot and…

Modi-led India to surpass Germany and Japan as 3rd largest…

Remains of a large dinosaur skeleton have been discovered in…