Around 25 kilograms of narcotic hashish seized in Syrian province

It has been reported that authorities in Daraa province found around 25 kilograms of narcotics hashish in a house that was abandoned by its inhabitants. This house was located in the town of Kafr Shams in the province’s northern countryside. It is reported that a source at the police told a media reporter that the seizure was conducted as a result of efforts made by the police to combat the drug phenomenon, along with the help of the authorities in the local area. 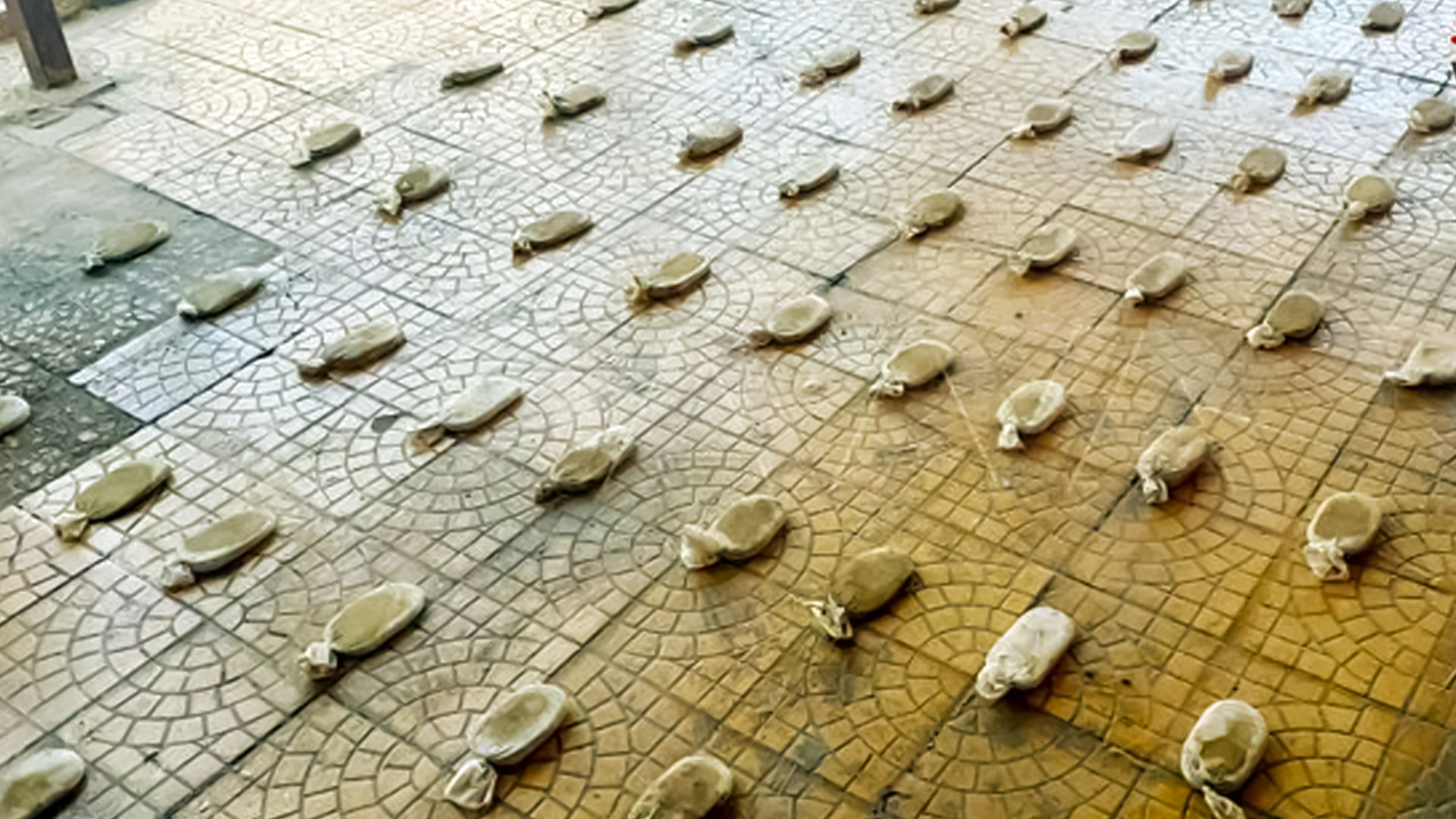 In Kafr Shams town, a patrol of local police managed to seize narcotic hashish weighing about 25 kilograms in one of the abandoned houses. The drugs had been prepared for peddling by some dealers in the town and its surroundings. Sources indicate that investigations are being conducted in order to arrest those involved.

President of UAE meets Sultan of Oman to expand cooperation

As concerns over demand rise, crude oil falls to a 7-month…

Over 300 Nigerians have died in floods this year

Early results of a study on an Alzheimer’s drug show…

COVID-19 travel restrictions to be removed from Canada…