The market was awash with predictions predicting new record highs for bitcoin in 2022, from Tim Draper to top crypto executives. Others were less optimistic, and some correctly predicted bitcoin would sink below $20,000, even as low as $10,000. However, the failure of stablecoin terraUSD, liquidity concerns within the crypto industry, and the dramatic collapse of the FTX exchange shocked investors and sent ripples throughout the market. 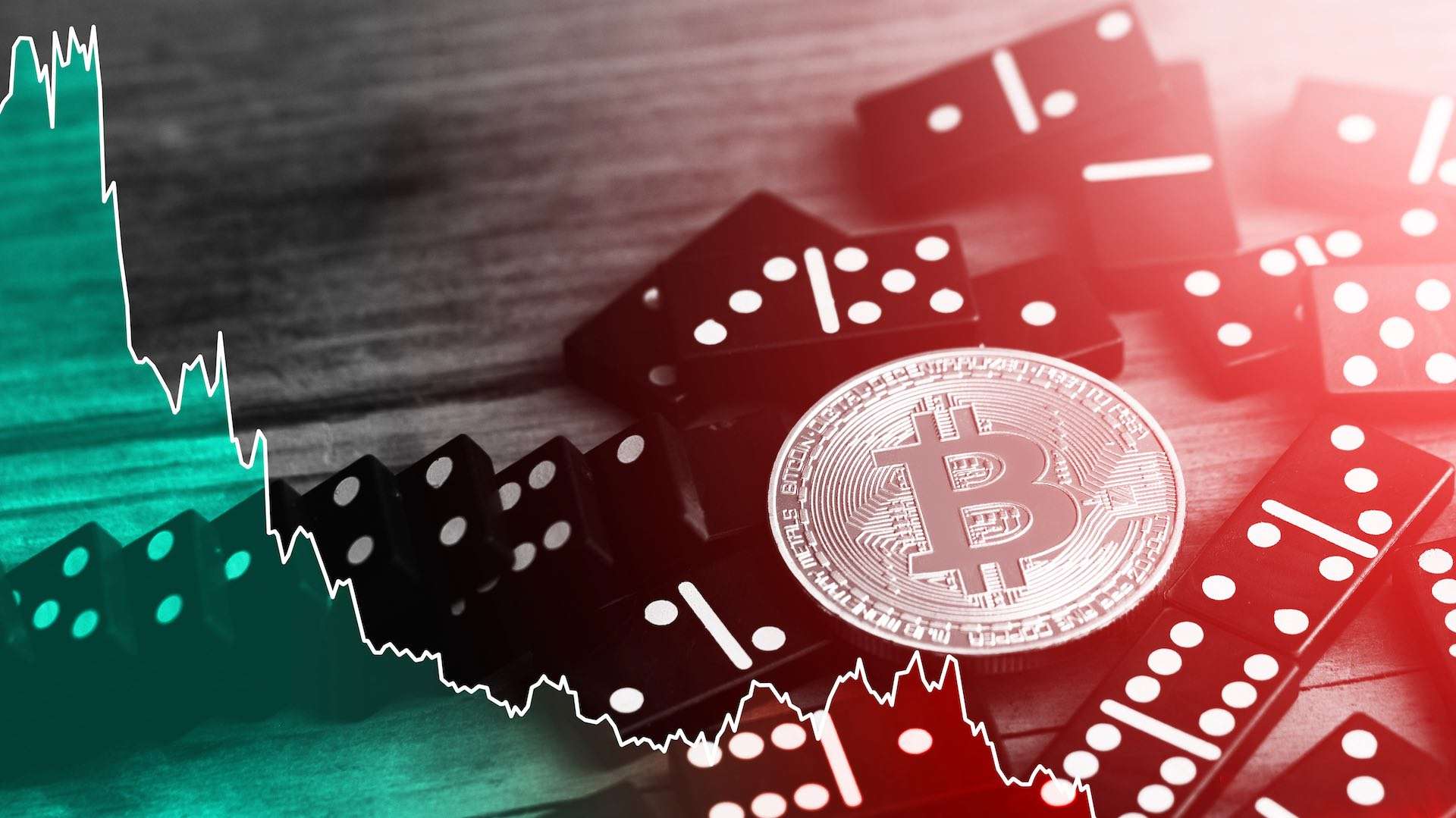 Investors have been faced with rising interest rates, which have put pressure on risk assets such as stocks and cryptocurrencies. Since reaching an all-time high of nearly $69,000 in November 2021, bitcoin has fallen around 75% and the entire cryptocurrency market has lost more than $2 trillion in value. Bitcoin traded at just under $17,000 on Friday.

Over $2 trillion has been wiped off the value of the crypto market since its peak in November 2021. A major exchange, FTX, has collapsed, placing pressure on cryptocurrencies. The year 2022 marked the beginning of a new “crypto winter,” when high-profile companies collapsed across the board and the prices of digital currencies plummeted. Many investors were caught off guard by this year’s events, making it difficult for them to predict bitcoin’s price in advance.

Pundits were making feverish predictions about where bitcoin would go next in the crypto market. The majority of them were positive, though a few correctly predicted that the cryptocurrency would fall below $20,000 per coin in the near future. Market watchers have been caught off guard by what has been a tumultuous year for crypto, with high-profile failures sending shockwaves throughout the sector.

There was a collapse of the algorithmic stablecoin terraUSD, or UST, in May, which was supposed to be pegged one-to-one with the U.S. dollar. Companies with exposure to both terraUSD and luna were impacted by its failure. Due to its exposure to TerraUSD, Three Arrows Capital, a hedge fund with bullish views on crypto, was forced into liquidation and declared bankruptcy.