Updated official figures published on Monday showed that Britain recorded its biggest drop in output in more than 300 years as it faced the brunt of the COVID-19 pandemic in 2020, Reuters reported. According to the Office for National Statistics, the gross domestic product fell by 11 percent in 2020 as compared to the previous year. According to historical data hosted by the Bank of England, this drop was significantly larger than any of the ONS’s previous estimates. It represents the biggest fall since 1709. 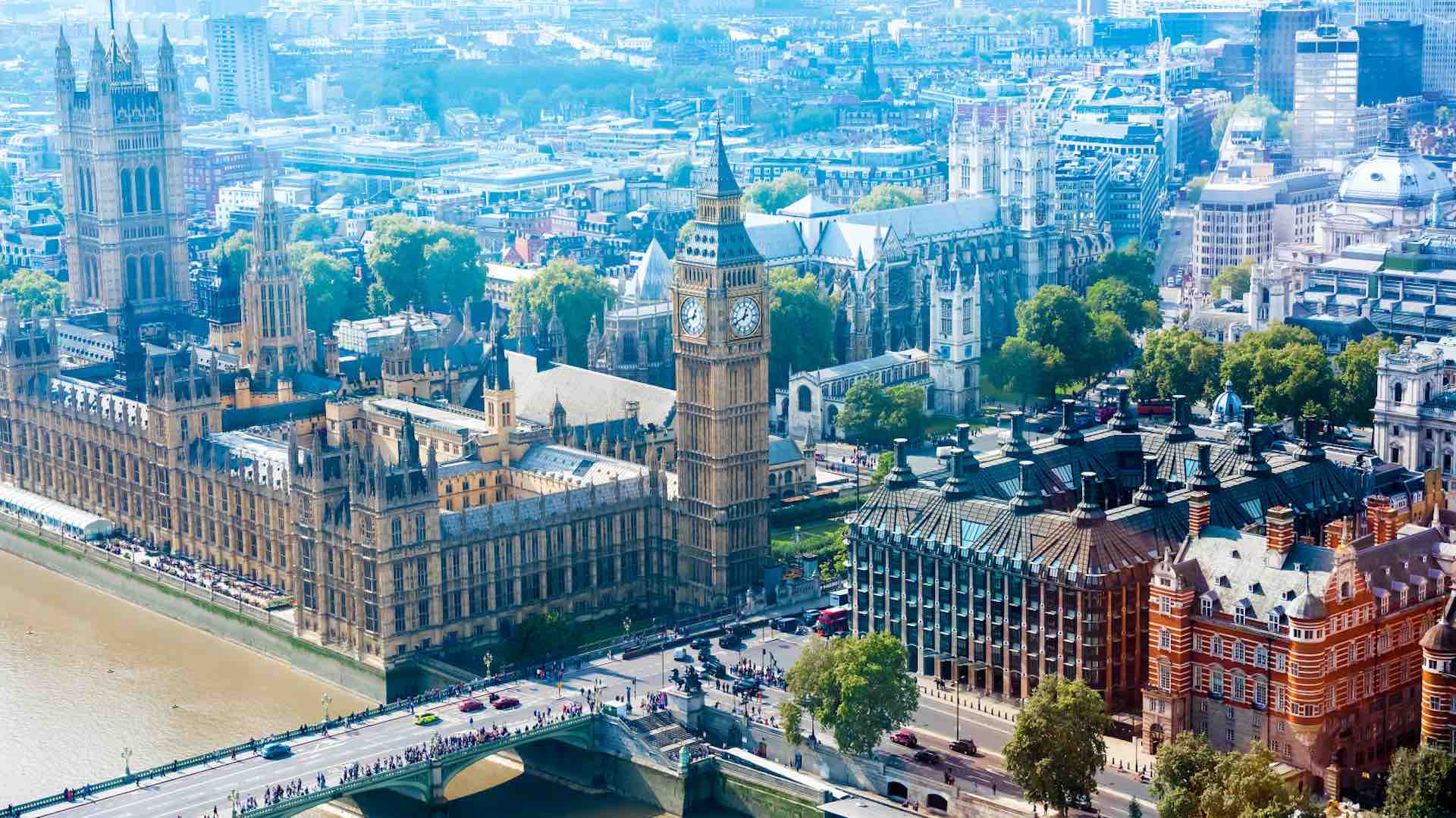 Based on the initial estimates of the ONS, it was already apparent that in 2020 the British economy would suffer its biggest drop in output since the Great Frost of 1709. However, the ONS has recently revised down the magnitude of the fall to a more manageable 9.3 percent. This makes Britain’s economic slump the biggest in the Group of Seven. As a result of increased costs faced by individual retailers, retail contribution has also been reduced, while factory output was revised due to lower raw material costs.

Nearly half of cancer deaths are caused by preventable factors

Death of a Korean man caused by brain-eating Amoeba –…