Visiting the United States of America, Saudi Arabia’s Deputy Defense Minister, Prince Khalid bin Salman bin Abdulaziz, spoke with US Defense Secretary Lloyd Austin in Washington. As part of the meeting, the two friendly countries reviewed the Saudi-US partnership and aspects of strategic cooperation in the existing and future military and defense fields. 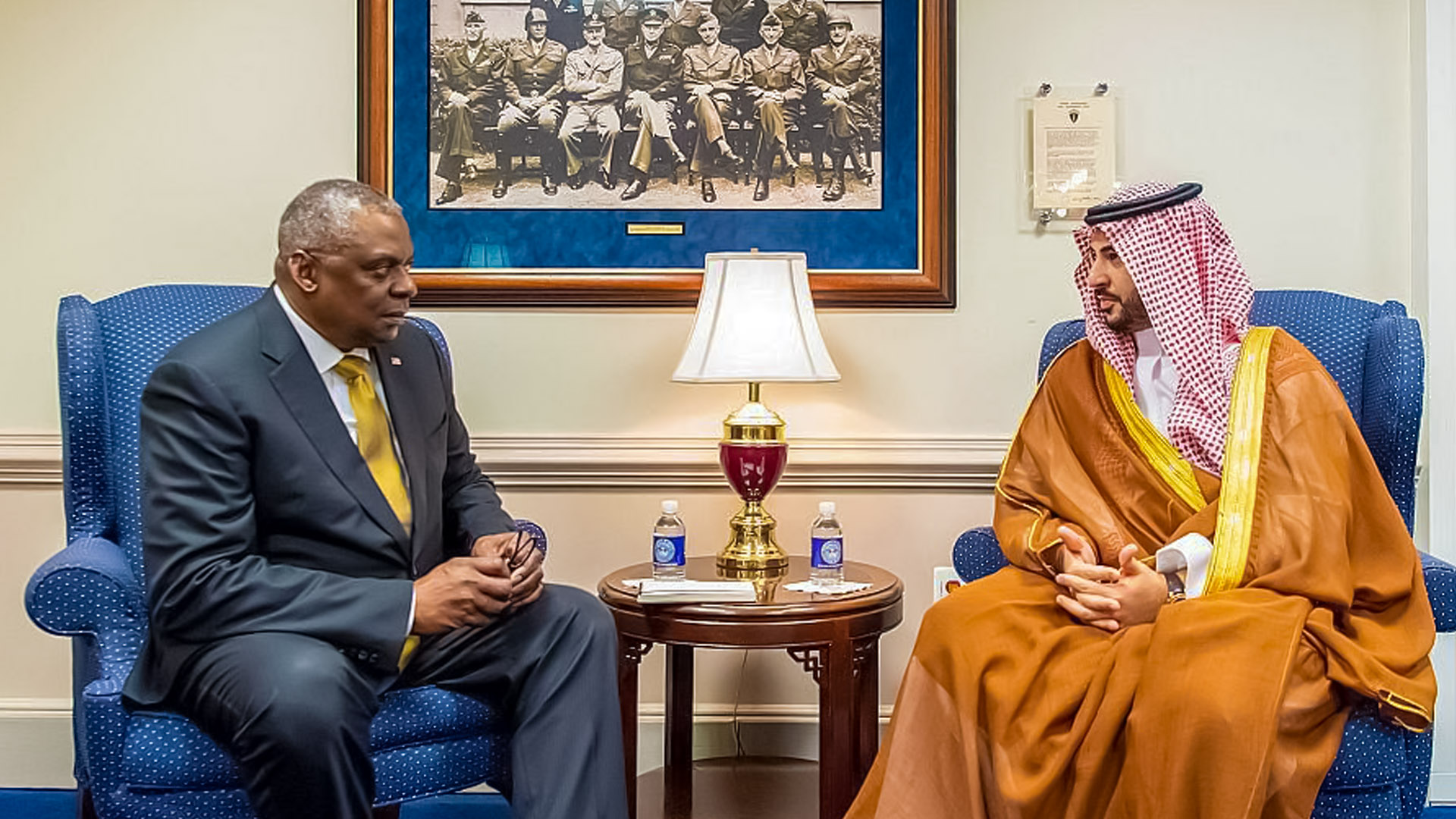 Kingdom of Saudi Arabia appreciates the close collaboration between the two defense ministries. It also appreciates the efforts of US Defense Secretary Lloyd Austin to promote them in a way that enhances security and peace between the two countries. Under Secretary of Defense for Policy Dr. Colin H. Kahl led the US side of the Joint Strategic Planning Committee between the Saudi and US governments. As part of the two countries’ vision to maintain international peace and security, the latest regional and international developments were discussed, as well as many issues.

Around 25 kilograms of narcotic hashish seized in Syrian province

President of UAE meets Sultan of Oman to expand cooperation

Powerful Hurricane Fiona roars towards Bermuda and then…

India rises six spots to number 40 on the Global Innovation…

Pandemic not over even though COVID-19 cases drop –…