Dnata announced plans to expand its European footprint by acquiring Germany-based Wisskirchen Handling Services (Wisskirchen). With its entry into the German market, dnata will be able to further consolidate its position as a leading provider of cargo services around the world. With a team of around 180 highly-trained employees, Wisskirchen is the exclusive operator of the Cologne-Bonn Cargo Centre, a 12,000 sqm facility at Cologne-Bonn Airport (CGN). In addition to general cargo, perishables, pharmaceuticals, dangerous goods, electronics, and fast moving consumer goods, Wisskirchen handles more than 85,000 tonnes of cargo a year. 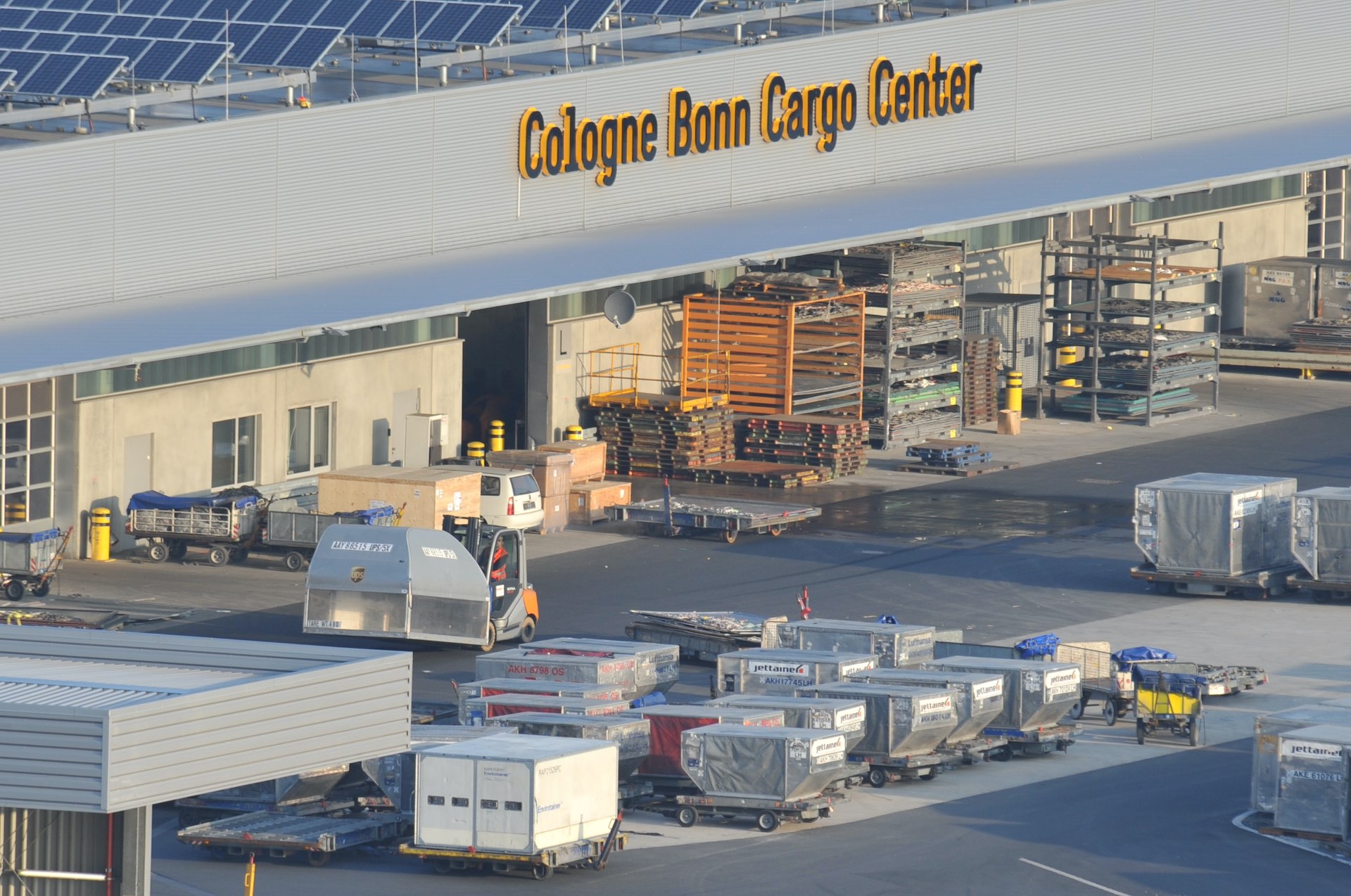 In terms of cargo operations, CGN is Germany’s third largest airport with considerable growth potential. It operates 24 hours a day and has a convenient location in Northwest Europe with excellent road connections. The airport saw a 14% year-over-year increase in cargo handled in 2021, marking a new annual record. It has been agreed that Dnata will purchase the remaining 100% of Wisskirchen’s shares from Oliver Hellwig, the owner of the company. Dnata and Oliver Hellwig have agreed not to disclose the specifics of the transaction. The acquisition is subject to approval by the Federal Ministry for Economic Affairs and Climate Action in Germany.

Recent investments in advanced technology have enhanced dnata’s cargo offerings. The company opened new, state-of-the-art cargo facilities in Manchester (UK), Karachi and Lahore (Pakistan), and added cargo capacity and infrastructure in Brussels (Belgium), Sydney (Australia) and Toronto (Canada). Dnata’s Amsterdam operations will receive over €200 million in investments and will operate at Schiphol Airport one of the world’s biggest and most advanced cargo facilities. dnata will also open the City East phase at London Heathrow this spring.