The NEOM subsidiary ENOWA, which specializes in water, energy, and hydrogen, has established the region’s first Hydrogen and Innovation Development Center (HIDC). This new facility in NEOM’s advanced manufacturing and innovation city is designed to accelerate innovation and business development for hydrogen, green fuel production, utilization and transportation. 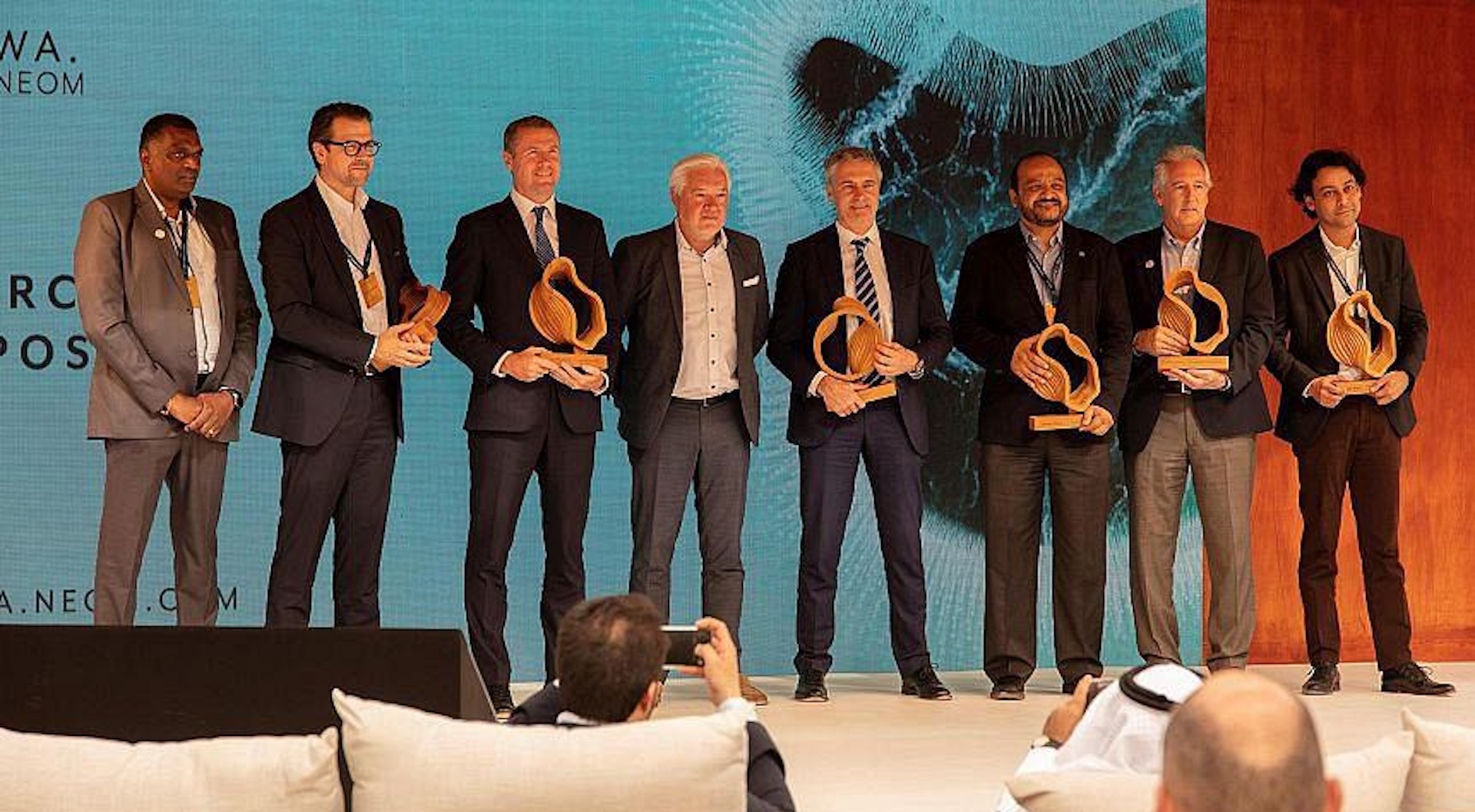 HIDC will be a testing ground for clean energy technologies and a community of research institutions focused on hydrogen and circular carbon economies (CCE). Saudi Aramco and HIDC plan to produce and deploy decarbonized and clean synthetic fuels through these collaborations. With the new facility, the Kingdom will be able to accelerate its move to become a global leader in clean energy and innovation.

With NEOM’s unmatched solar, wind and water resources, ENOWA can generate large quantities of green hydrogen that can be used by multiple industries in the Kingdom. Recently, green hydrogen has gained popularity as the next wave in the energy transition, with a wide range of applications as a power source, e-fuel, chemical, and fertilizer. NEOM plans to use green hydrogen as power at scale and pave the way for the hydrogen economy worldwide.

Exports from India to the UAE increased five-fold after CEPA

Remains of a large dinosaur skeleton have been discovered in…

Paris to darken Eiffel Tower earlier to save energy