There have been 32 deaths reported as a result of a fire at a karaoke parlor in southern Vietnam. Some parts of the building remain inaccessible more than a day after the blaze broke out. Fire broke out late Tuesday in Thuan An city, Binh Duong province, trapping workers and customers inside the multi-story venue. Despite being quickly contained, the fire continued to smolder the next day. 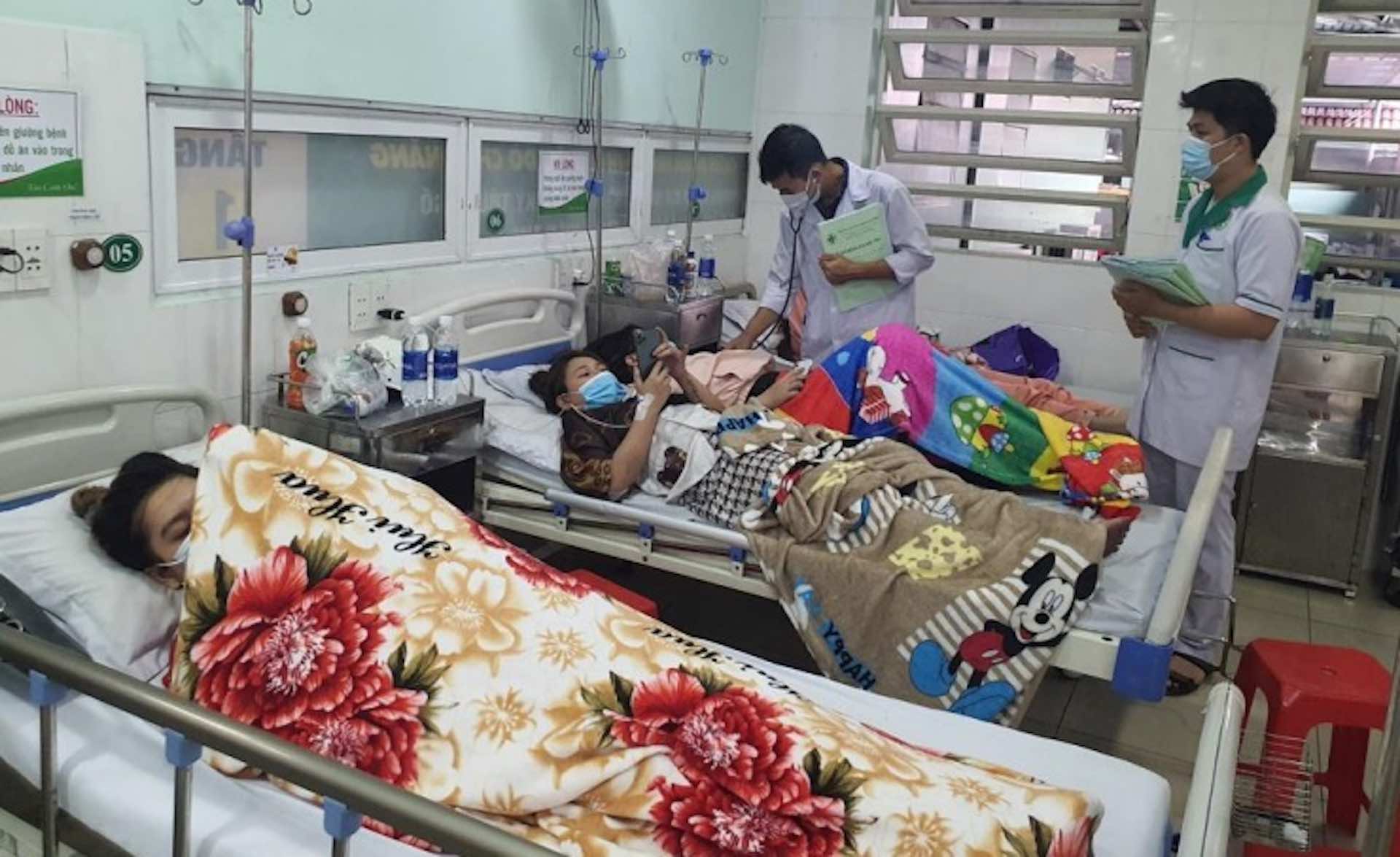 The Vietnam News Agency reported that 32 people had died in the fire as of late Wednesday. At least one karaoke room and one storage room have not yet been accessed due to the high temperatures. Those who jumped from upper floors to escape the fire suffered asphyxiation and broken limbs, reports said. Others were rescued by firefighters using ladders from their trucks, according to AP.

A condolence message was sent to the families of the victims by President Nguyen Xuan Phuc. In his remarks, he urged government officials to provide support to those affected by the fire, and to identify the cause of the fire as quickly as possible. Based on preliminary findings, it appears that the fire was caused by an electrical short circuit either on the second or third floor of the building.