Fire-stricken ferry is due back in Swedish ports

It is expected that a ferry will be back in Nynashamn after a fire on the car deck temporarily knocked out its power, the Swedish Maritime Administration (SMA) said in a report on Wednesday. On Monday, a fire broke out in a refrigerated container near the island of Gotland as the Stena Scandia was heading from Nynashamn to Ventspils, Latvia. As of Monday afternoon, the fire had been extinguished. 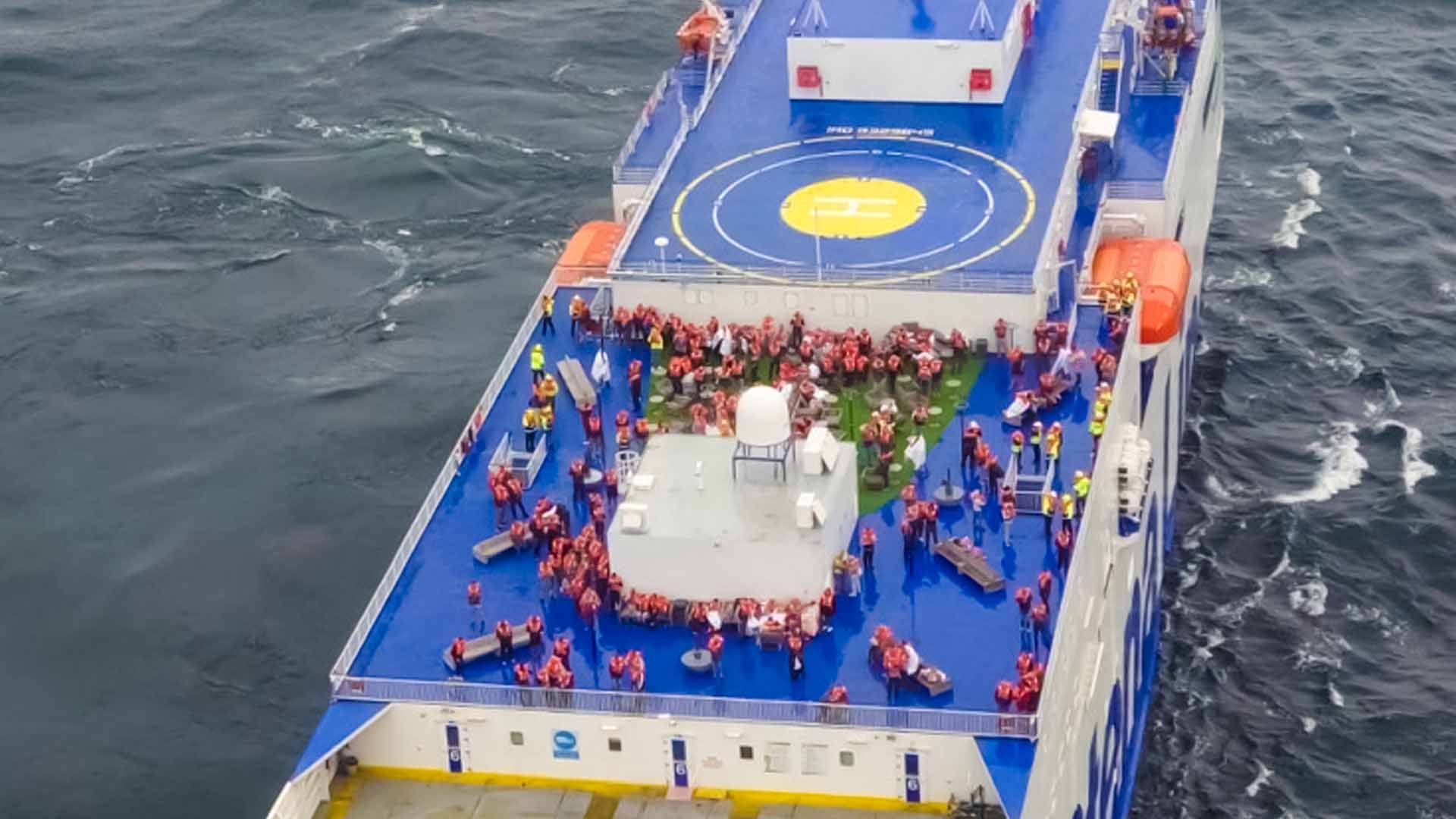 There were no injuries reported among the 241 passengers and 58 crew members aboard the flight, according to the SMA. In a statement, authorities said the ship will reach port on Tuesday mid-morning after traveling at a limited speed. As a result of the fire, the ferry began drifting towards Gotland, forcing authorities to evacuate some passengers. Fortunately, the vessel managed to restart its engines and the evacuation was called off.

Updated and exciting features to be showcased at IDEX and…