An international consortium consisting of OQ, InterContinental Energy and EnerTech has announced progress in the development of the Green Energy Oman (GEO) integrated green fuel project. The project aims to produce 25 gigawatts (GW) of renewable solar and wind energy, which will be used to produce over 1.5 million tons of carbon-neutral green hydrogen annually. 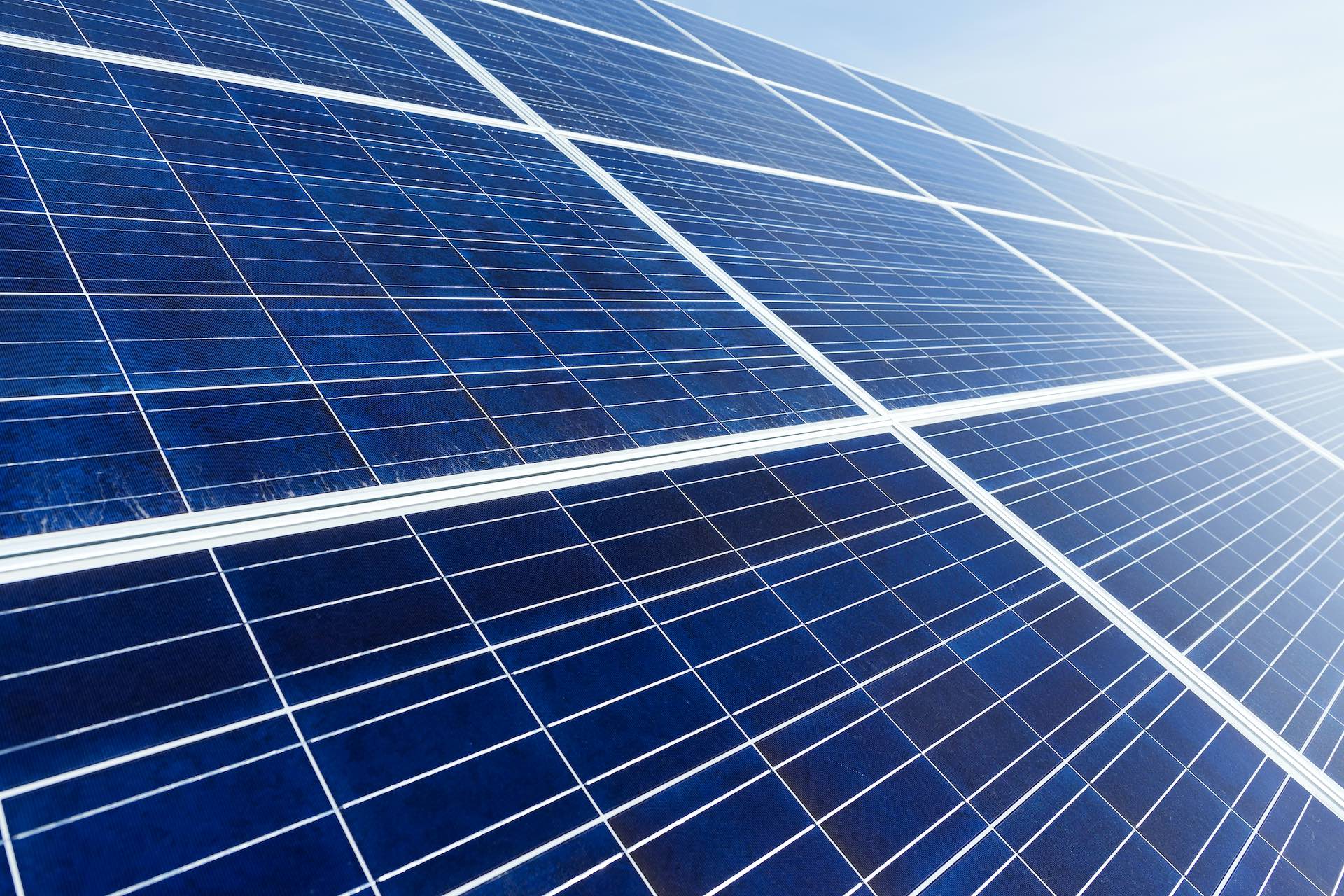