More than a 100K strong crowd gathered at the Narendra Modi Stadium in Motera, Ahmedabad to witness Gujarat Titans defeat Rajasthan Royals by seven wickets for their first title in their debut season. Former cricketers, politicians, and celebrities also attended the match. Hardik Pandya, the captain of Gujarat, picked up three wickets and set the tone for the victory. 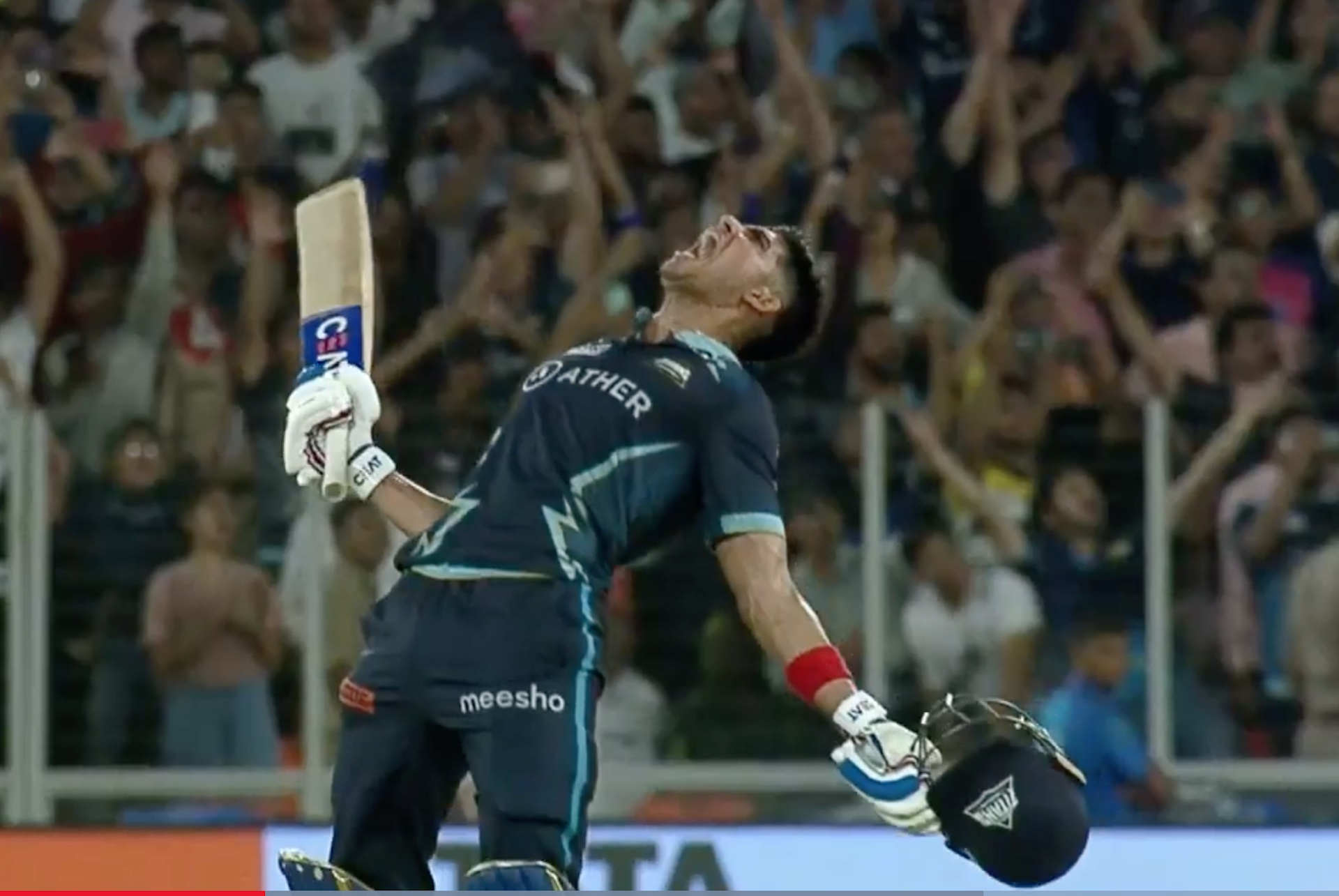 In their debut final, Gujarat chased a modest 131 to achieve victory, but relied on Shubman Gill’s 45 not out during their match against Rajasthan to achieve success with 11 balls to spare. The debutants were able to cross the finish line thanks to Gill and David Miller. Gujarat bowlers restricted Rajasthan Royals to 130/9 in 20 overs with miserly spells earlier. The bat first strategy failed for Rajasthan as they lost wickets at regular intervals. The grand finale began with the closing ceremony featuring iconic singer AR Rahman. IPL has also entered the Guinness Book of World Records for the world’s biggest cricket jersey.