His Majesty Sultan Haitham bin Tarik gave an audience at Al Barakah Palace to Elizabeth Truss, Secretary of State for Foreign, Commonwealth and Development Affairs of the United Kingdom (UK). There were cordial exchanges of views during the meeting and an understanding of the historical friendship ties that unite the two countries was expressed as well. 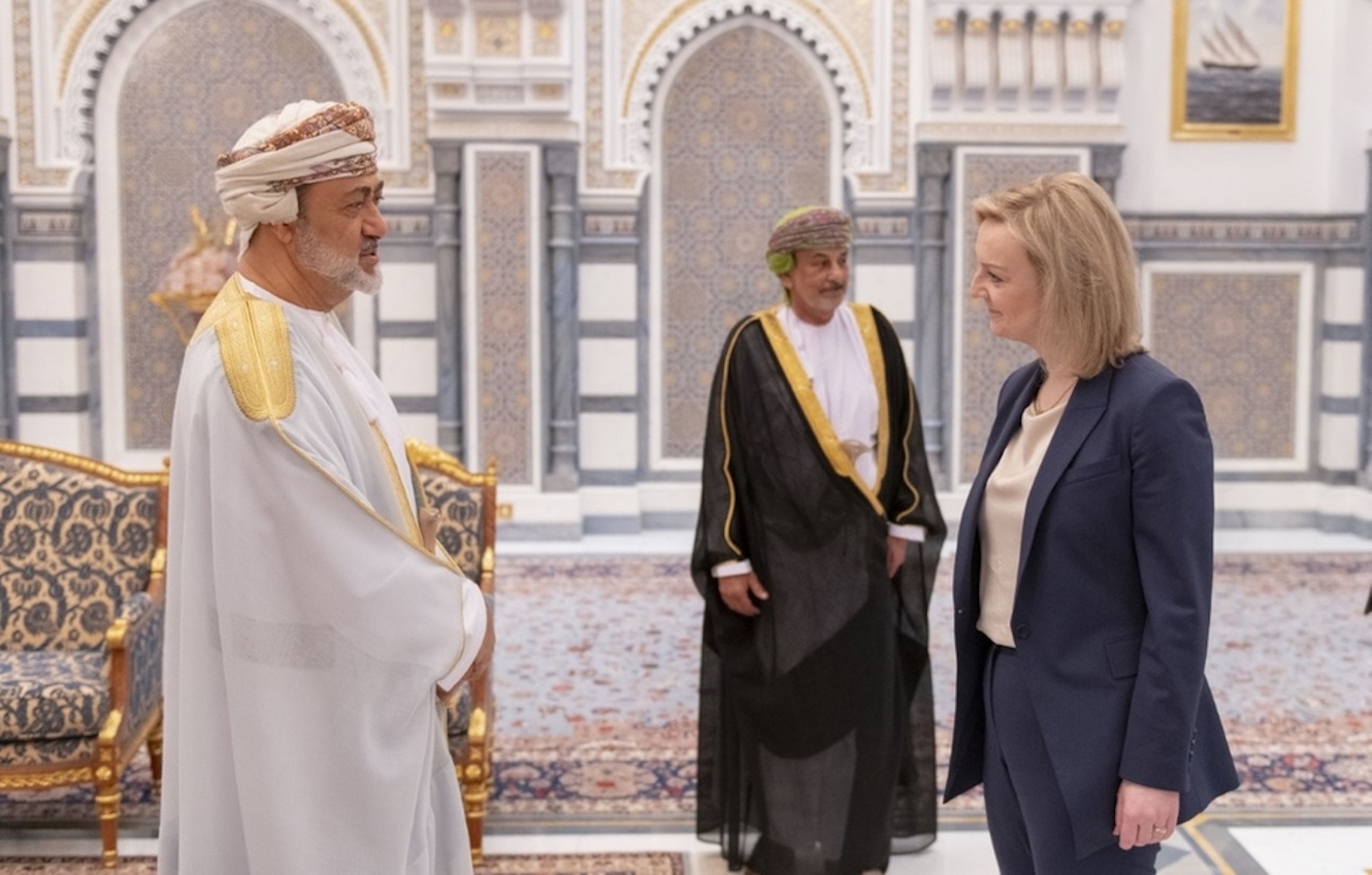 The two countries also explored ways to promote these relations toward broader horizons of bilateral cooperation. Both sides exchanged views regarding several international issues of interest. The meeting was attended by Sayyid Badr Hamad Al Busaidi, Foreign Minister, Sayyid Faisal Hamoud Al Busaidi, Adviser at the Diwan of Royal Court and Bill Murray, Ambassador of the United Kingdom to the Sultanate of Oman.

Deaths from flood-borne diseases are on the rise in Pakistan

Vaccine requirements to enter Canada are likely to be…

Despite the lowest unemployment since 1974, the UK jobs boom…