International Federation of Journalists Congress Kicks off in Oman

The 31st Congress of the International Federation of Journalists (IFJ) began today at the Oman Convention and Exhibition Centre. It is hosted by the Oman Journalists Association (OJA), on behalf of the Sultanate of Oman. There are several topics on the agenda of the Congress, including a discussion of various social phenomena and a meeting of the Federation of Asia-Pacific Journalists (FAPAJ). 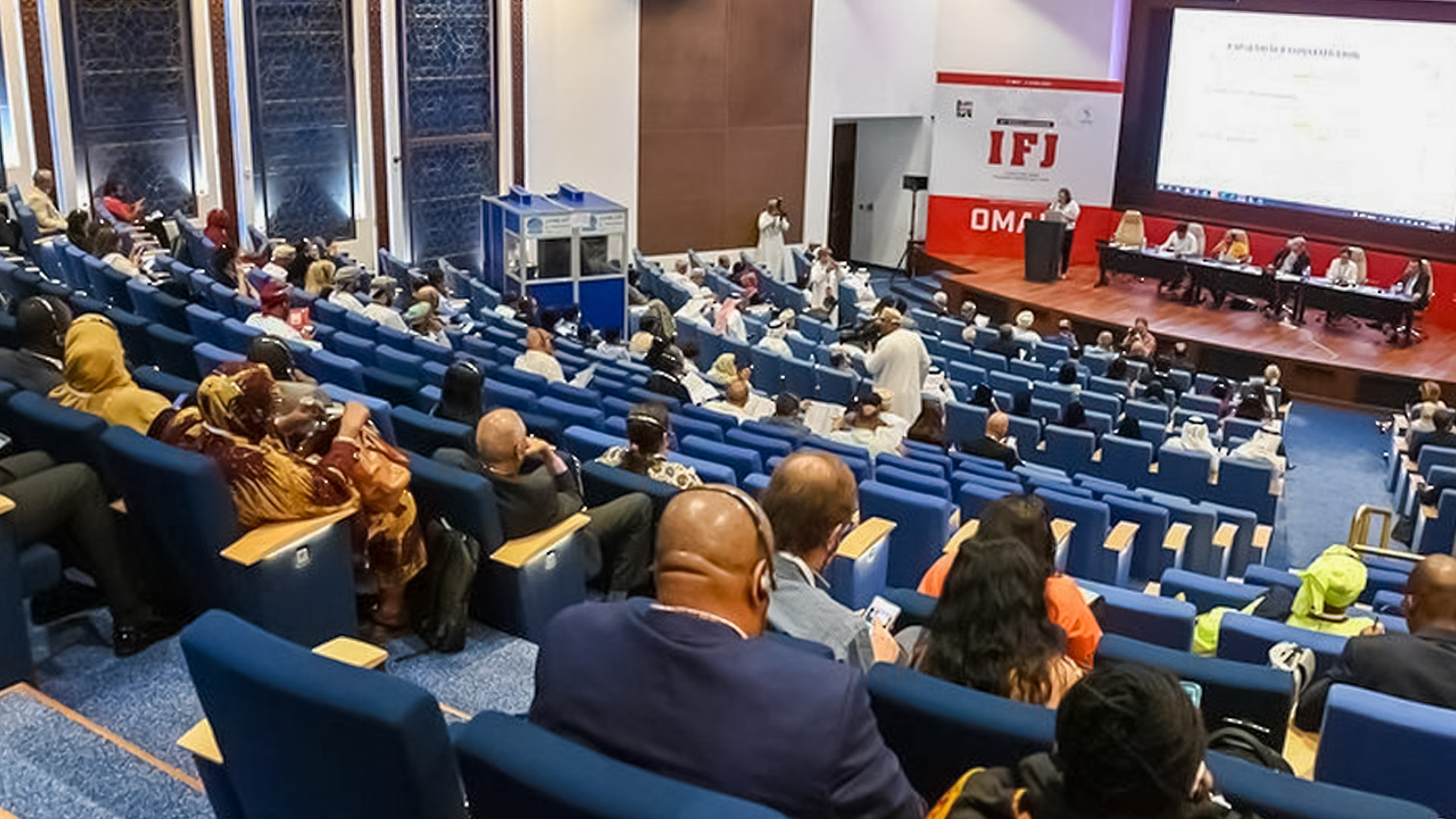 In addition, the IFJ’s Gender Council held its monthly meeting today. This session covered the council’s progress over the last three years. It is noteworthy that this event receives wide international coverage. More than 350 journalists from over 100 countries are attending the event, along with 50 journalists and media personalities from newspapers, radios, televisions, and e-newspapers around the world.