The United Arab Emirates is a long-time partner that has supported Japanese economy and society, and economic relations remain robust with US$22.4 billion bilateral trade in 2020, according to a top Japanese official. Source Emirates News Agency (WAM). “As one of the most significant crude oil suppliers to Japan, the UAE is a very important partner that has supported our economy and society for a long time,” Ejima Kiyoshi, Japanese State Minister of Economy, Trade and Industry (METI), said in an email interview from Tokyo. 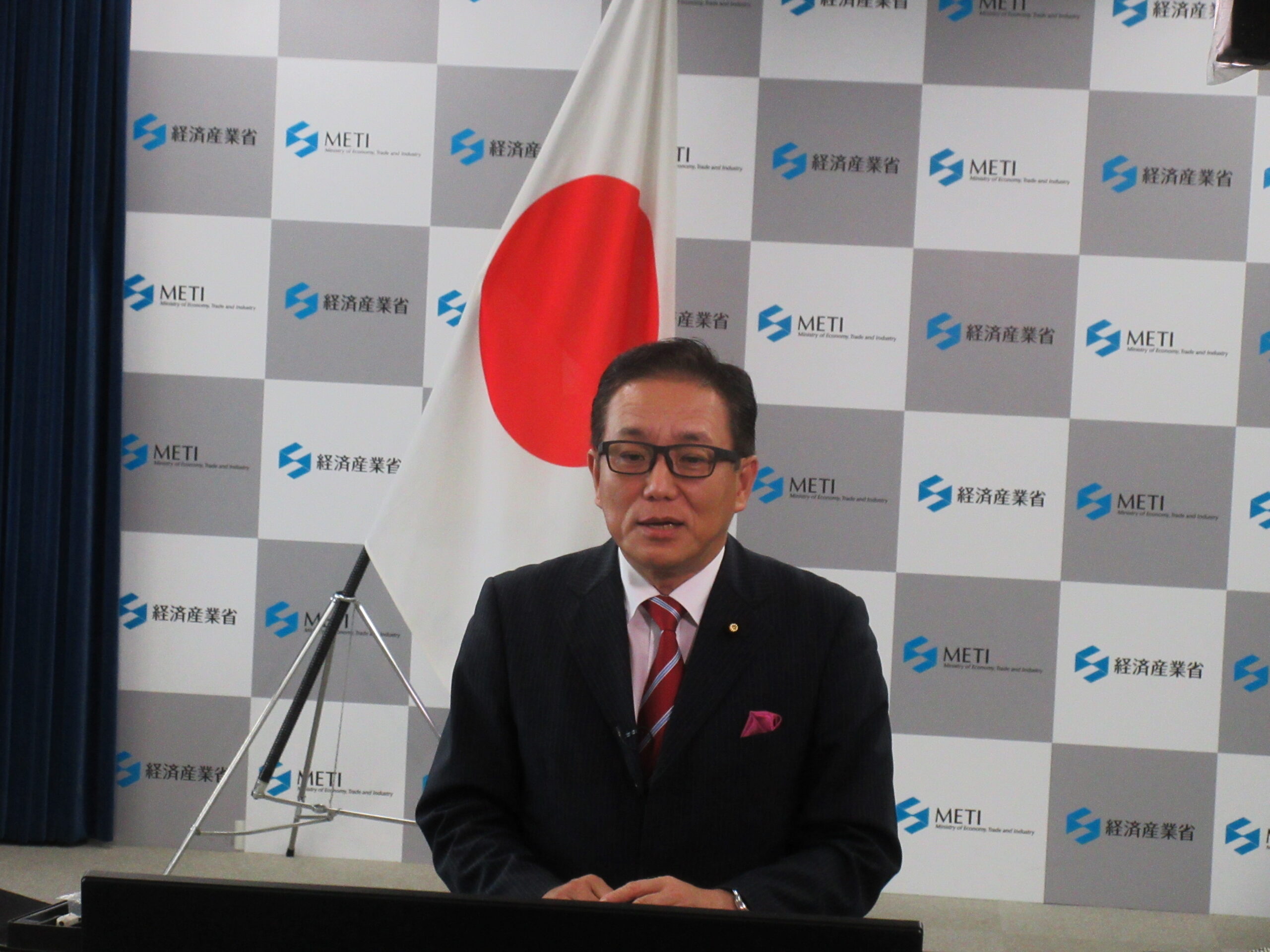 Of the US$22.4 billion bilateral trade in 2020, exports from Japan to the UAE were pegged at $5.7 billion and imports from the UAE to Japan were worth $16.7 billion, he revealed. Japan is Abu Dhabi National Oil Company’s (ADNOC) largest international importer of oil and gas products with approximately 25 percent of its crude oil imported from the UAE.

However, Ejima clarified that the relationship between Japan and the UAE is not limited to the energy sector. “More than 340 Japanese companies have their largest bases in the Middle East in the UAE, and have promoted economic cooperation in a wide range of areas,” he noted. 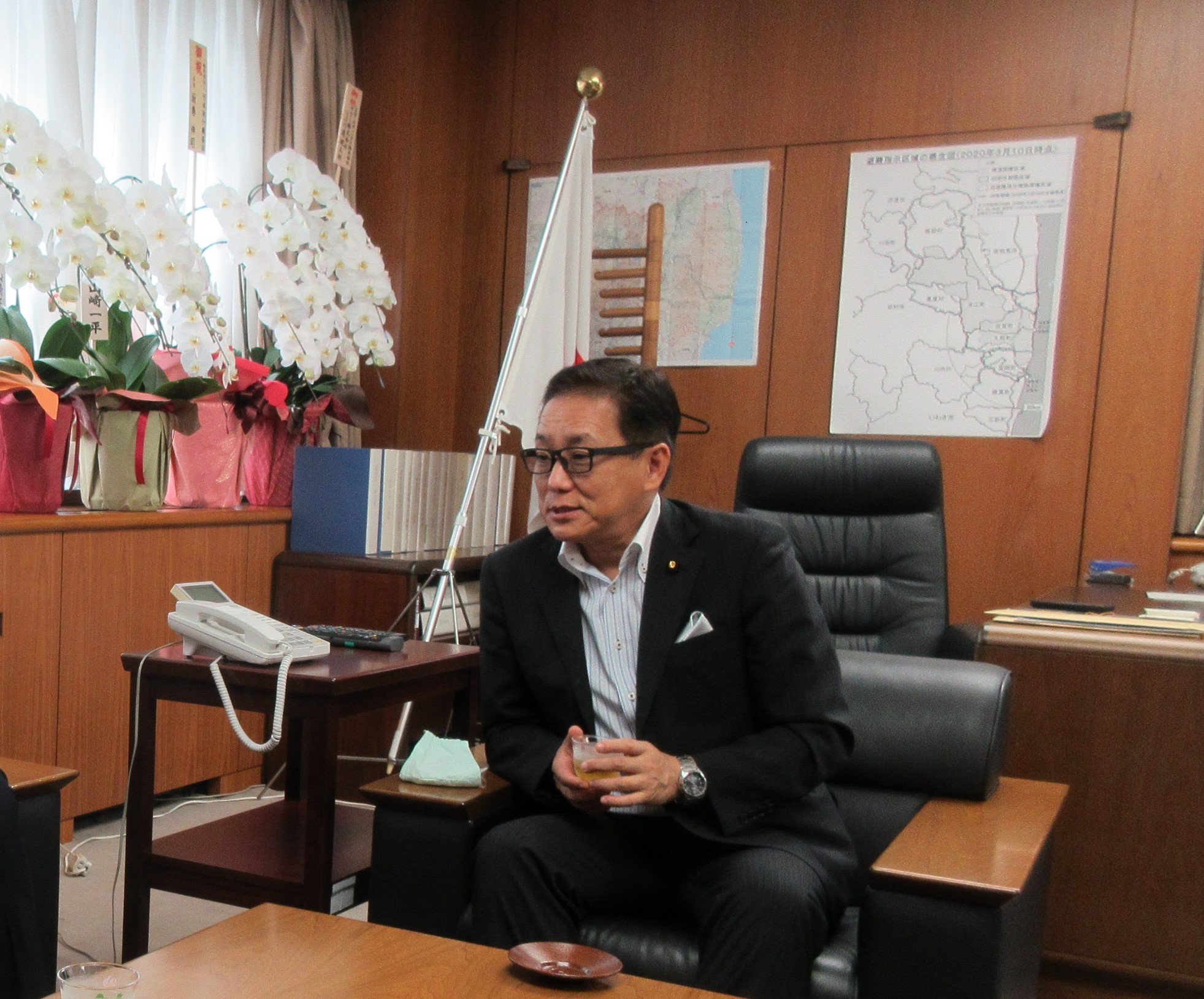 Talking about the coronavirus pandemic, he said, “The crisis of COVID-19 with its enormous impact all over the world has drastically changed our lives and reminded us that energy is the foundation of all economic activities, including the use of digital technologies. “At the same time, we need to accelerate our efforts toward decarbonization as the issue of climate change is a common crisis facing all of humanity.”

Microsoft Excel formulas are getting smarter with enhanced…