Japanese PM vows no more wars in the future

Japanese Prime Minister Fumio Kishida vowed Monday that Japan would never again wage war. This was as members of his cabinet visited a shrine honoring war dead, angering South Korea and China. The relationship between Japan and China was already strained after China conducted unprecedented military exercises around Taiwan. This was following the visit there of House of Representatives Speaker Nancy Pelosi this month, Reuters reports. 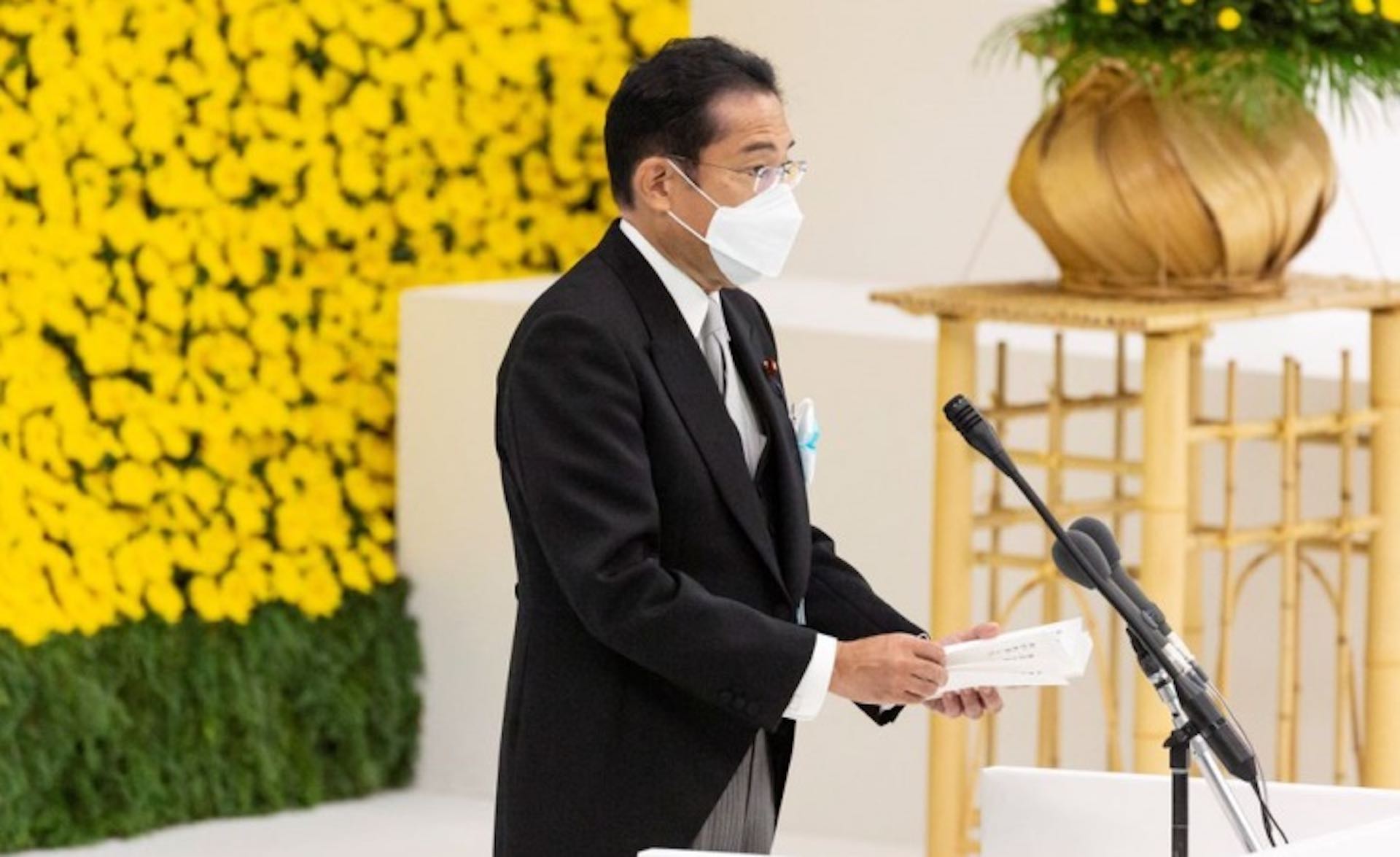 A number of missiles fell in Japan’s Exclusive Economic Zone during the drills. I will live up to this determined oath,” Kishida pledged before a secular gathering in Tokyo, which was also attended by Emperor Naruhito. “In a world where conflicts are still unabated, Japan is a proactive leader in peace,” he said. Visits to Tokyo’s Yasukuni Shrine are also traditionally made on the anniversary of Japan’s surrender.