In an effort to ease the sufferings and woes of Ukrainian refugees in Romania, a Kuwaiti Air Defense plane carrying 40 tons of medical aid landed at Bucharest International Airport. Kuwait Red Crescent Society responded to international calls to assist Ukrainian refugees and internally displaced persons with humanitarian assistance. Talal Al-Hajri, Kuwaiti Ambassador to Romania, and embassy staff welcomed the accompanying team of the relief aircraft to the airport. 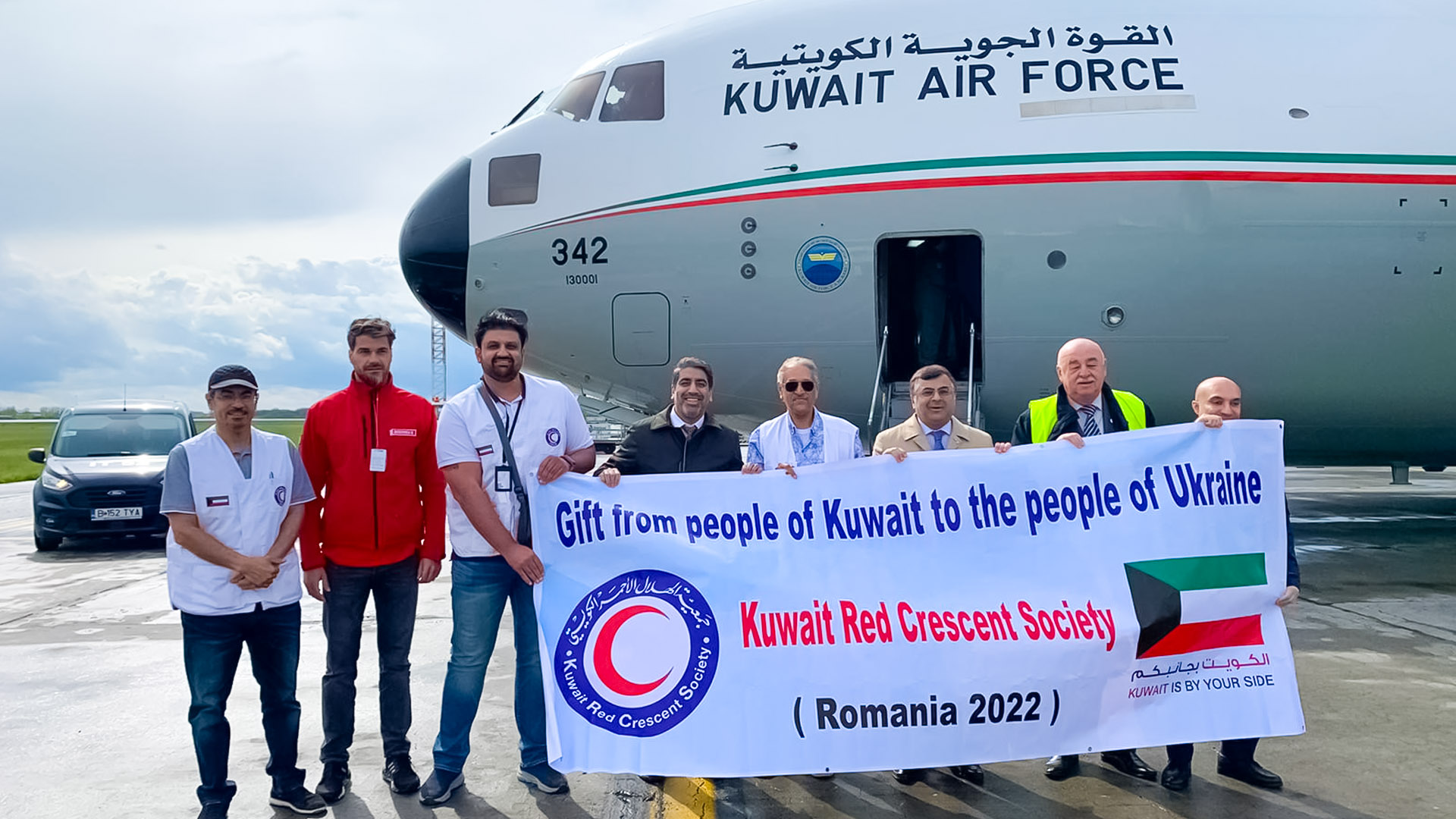 During the ambassador’s brief remarks, he said Kuwait’s relief aid came at His Highness the Amir Sheikh Nawaf Al-Ahmad Al-Jaber Al-Sabah’s request, reflecting Kuwait’s humanitarian role in easing the suffering of people worldwide. It was a response to an international humanitarian appeal for assistance to displaced Ukrainians and refugees. Director General of the Romanian Red Cross, Loan Silviu Lefter, expressed his heartfelt gratitude and thanks to the government and people of Kuwait for their generous support to the refugees from Ukraine in Romania. He applauded the State of Kuwait for always being willing to offer relief aid to people affected by disasters in countries around the world.

Gun carrying will be restricted in New York after a Supreme…

Vaccine requirements to enter Canada are likely to be…