The annual inflation rate in Lebanon is the highest in the world according to recently announced Bloomberg data. As the financial meltdown in the Middle East nation worsens, Lebanon’s inflation rate has risen to the highest of all the countries tracked by Bloomberg – surpassing Zimbabwe and Venezuela. The government reports that Lebanon’s annual inflation in March surged to 208 percent despite interventions by the Lebanon Central Bank. 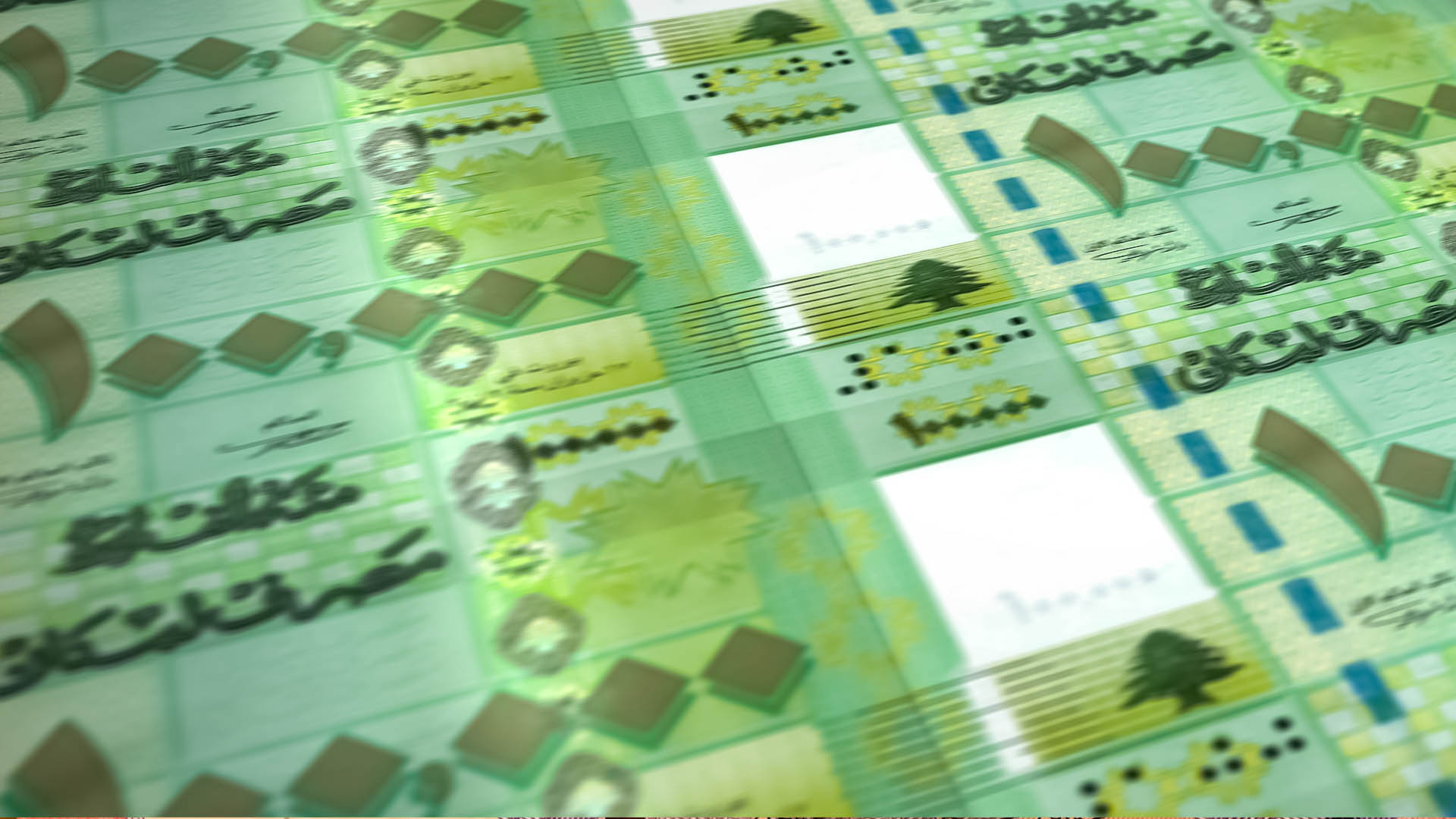 Transportation costs rose 489 percent compared to March 2021, while health expenses rose 441 percent. The cost of food and beverages increased by 390 percent, while restaurant and hotel expenses spiked by 349.45 percent. Consumer prices reached a record high of 239.69 percent in January, according to the latest statistics. The consumer price index rose 137.8 percent from a year earlier in August, compared with 123.4 percent in July, according to the Lebanon Central Administration of Statistics. Consumer prices rose 10.25% from a month earlier while food prices rose 20.82%.

Lebanon’s inflation has skyrocketed over the past two years as the country’s financial and economic crisis spirals out of control, with politicians doing very little to mitigate its impact. The currency has lost nearly 90% of its value and plunged three quarters of residents into poverty. Authorities have in recent months started reducing subsidies, as most items are now priced at the black market exchange rate. The central bank is practically out of cash and has repeatedly warned the government about continuing subsidies.

A newly formed government has been formed after nearly 13 months of dysfunction. It is led by former premier Najib Mikati, which aims to resume stalled talks with the International Monetary Fund and creditors to restructure the country’s debt. Last year, Lebanon defaulted on 30 billion dollars worth of Eurobonds.

Travelers should wear masks as a new COVID variant spreads…