Made in Syria exhibition in Benghazi witnesses a huge turnout

A Made in Syria exhibition in Benghazi, Libya, with the participation of over 80 companies saw a huge turnout of visitors who flocked remarkably from all areas of the city to buy Syrian products, according to the head of the Syrian Textile and Garment  Exporters Association, Ragheed al-Halabi. 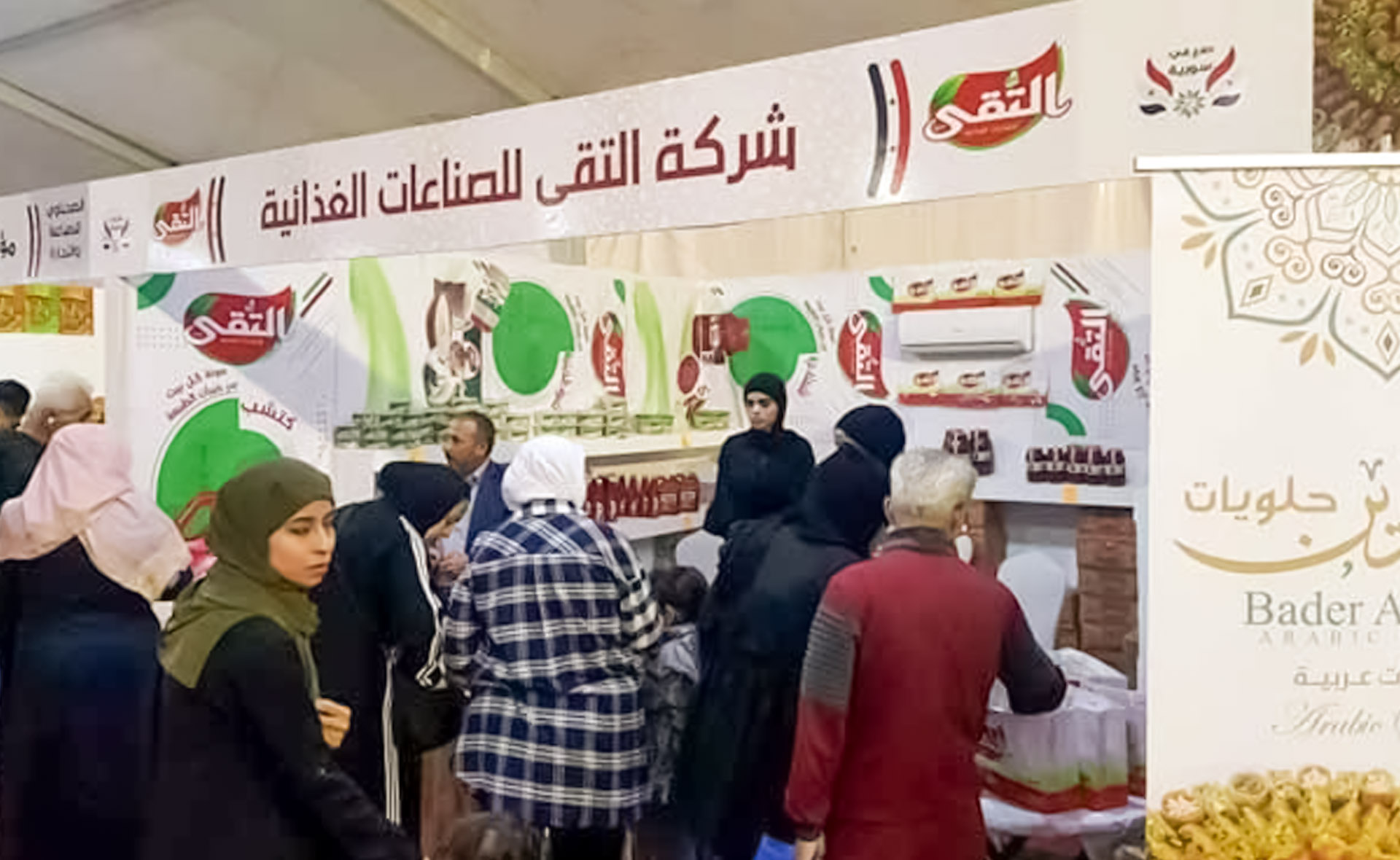 According to Al-Halabi, the exhibition, which was inaugurated at the Tibesti Hotel in the Sidi Hussein neighborhood of Benghazi, was organized by the Regional Office of the Arab Exporters and Importers Union in Syria under the patronage of the Syrian Ministry of Economy and Trade.

There are a number of Syrian companies from a variety of industries such as textile, clothing, footwear, and many types of Syrian traditional foods, sweets, and beverages, along with goods from a variety of chemical industries, such as detergents, perfumes, cosmetics, and so on, that are participating at the exhibition.

OAG rates Etihad Airways as the most punctual airline in the…

Pakistan economy in danger of collapsing due to loan…