Masdar has signed an agreement with the Kyrgyz Ministry of Energy to develop a pipeline of renewable energy projects in the country. The projects, with a total capacity of up to 1 gigawatt (GW), begin with a 200 megawatt (MW) solar photovoltaic (PV) system. Ibraev Taalaibek Omukeevich, Minister of Energy of the Kyrgyz Republic, and Mohamed Jamel Al Ramahi, CEO of Masdar, signed the implementation agreement. By 2026, the 200 MW plant will be operational. 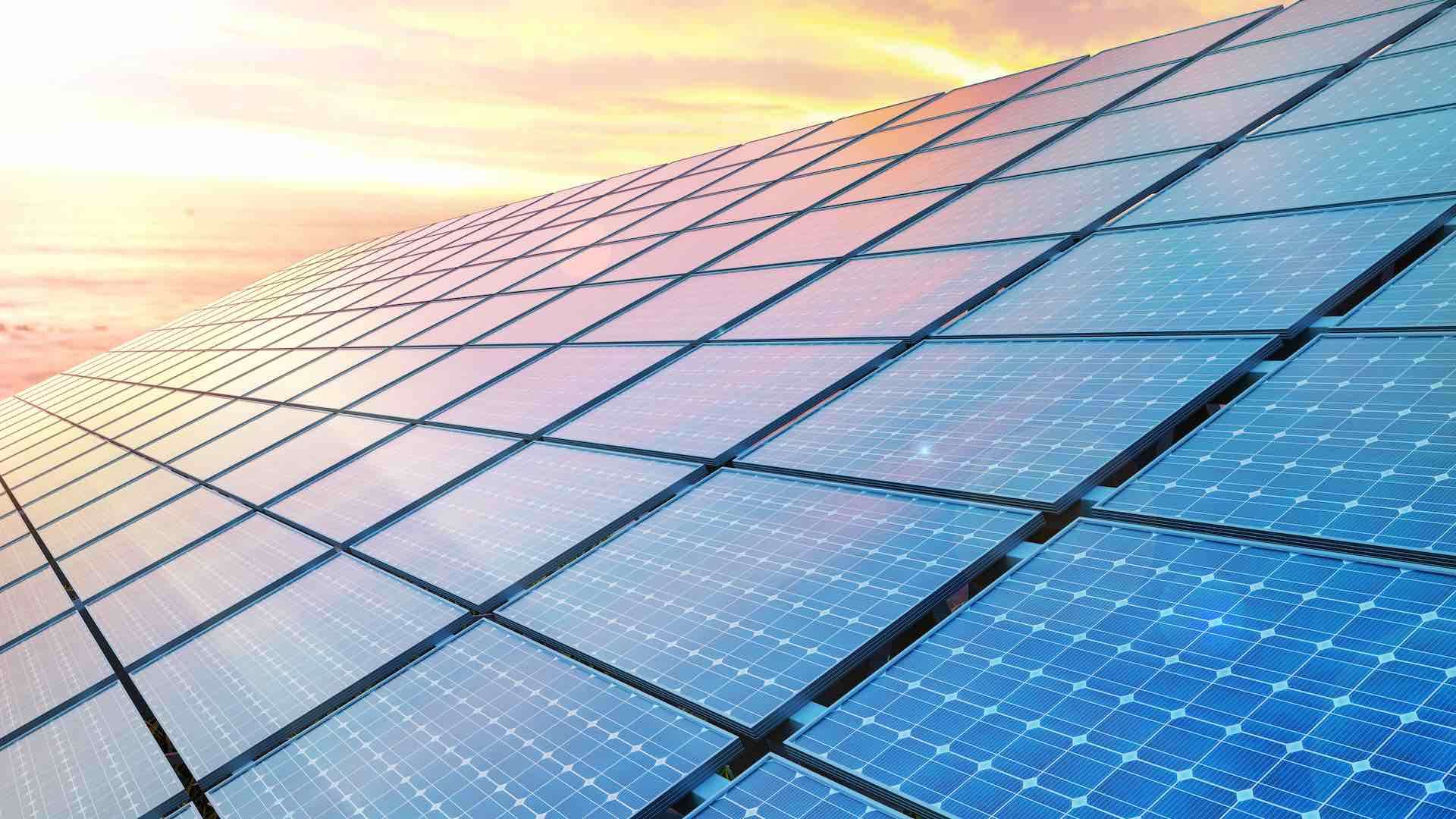 By 2030, Kyrgyzstan plans to reduce its greenhouse gas emissions by 44% and achieve carbon neutrality by 2050. In spite of the fact that the country already generates approximately 90 percent of its electricity from clean energy sources, these resources are almost exclusively generated by aging hydropower plants. As a result of the country’s high solar irradiation levels, there is an opportunity to increase access to clean energy and security of supply.

Masdar and the Kyrgyz Republic signed a Memorandum of Understanding in April last year. In this Memorandum, Masdar agreed to explore renewable energy opportunities in support of the country’s decarbonization goals. As part of the agreement, Masdar will explore and invest in a wide range of renewable energy projects, including ground-mounted solar PV and floating solar PV.

Masdar recently announced a new shareholding structure and an increased focus on green hydrogen, which makes it one of the largest clean energy companies in the world. By 2030, Masdar will be able to produce one million tonnes of green hydrogen annually and generate 100 GW of renewable energy. As a clean energy powerhouse, Masdar will lead the UAE’s Net Zero by 2050 Strategic Initiative and contribute to the global energy revolution.