Mikdad and Pedersen discuss Syrian stability and the Turkish occupation

Dr. Faisal Miqdad, Minister of Foreign Affairs and Expatriates of Syria, discussed with Geir Pedersen, Special Envoy of the Secretary-General of the United Nations to Syria, issues of common interest and the Syrian state’s efforts to consolidate stability by expanding reconciliations and settlement processes. Mikdad pointed to the importance of the recent decree of amnesty on violent crimes, stating that all competent authorities continue to implement all provisions of the decree. 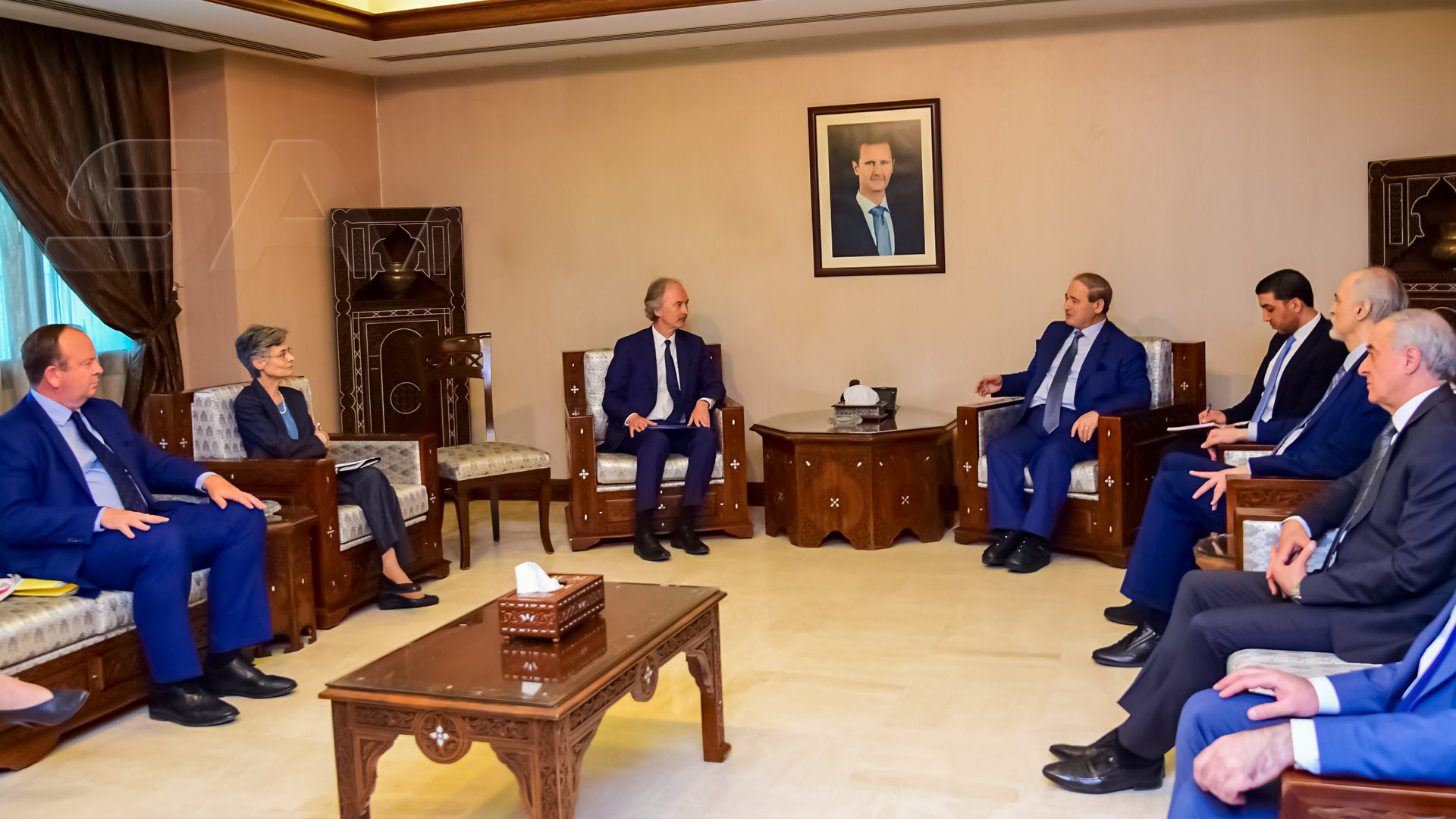 As the Turkish regime continues to occupy Syrian territories, Mikdad warned of the seriousness of recent remarks made by the Turkish regime on the establishment of a safe zone in northern Syria and urged the international community not to bargain with the Turkish regime about other countries’ lands. In turn, Pedersen described the recent general amnesty as an encouraging step. Discussion also took place regarding the upcoming meeting of the Constitutional Committee due to take place on the 28th of this month.

Two Egyptian migrants have died and 19 are missing after a…

French president Macron addresses the visa issue during his…

Pandemic not over even though COVID-19 cases drop –…

Chengdu locks down 21.2 million people in fight against…