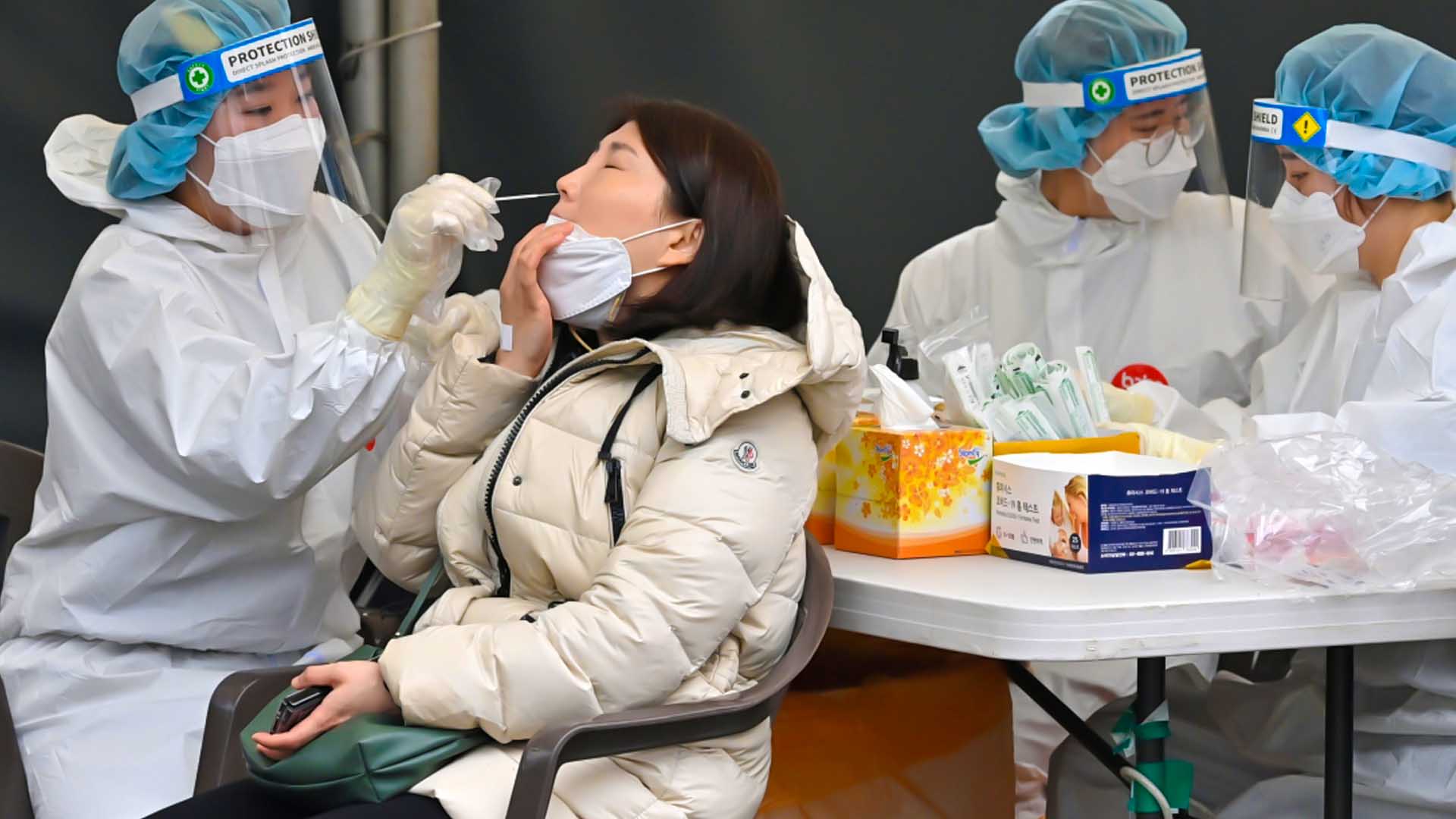 South Korea recorded its highest daily number of COVID-19 infections in 110 days on Wednesday, bringing the total number of infections to over 20 million. According to KDCA, 119,922 newly detected COVID-19 cases were reported in the past 24 hours. As a result of the rapid spread of the new COVID-19 subvariant, it was the highest daily figure in 110 days since mid-April.

The Commissioner of the KDCA, Peck Kyong-ran, told the parliamentary committee that re-introducing social distancing rules would be considered only when the fatality rate increases to around 0.8 percent or the number of beds for the infected people is about to run out.

60,000 Coronavirus deaths confirmed by China as WHO investigates

Travelers should wear masks as a new COVID variant spreads – WHO