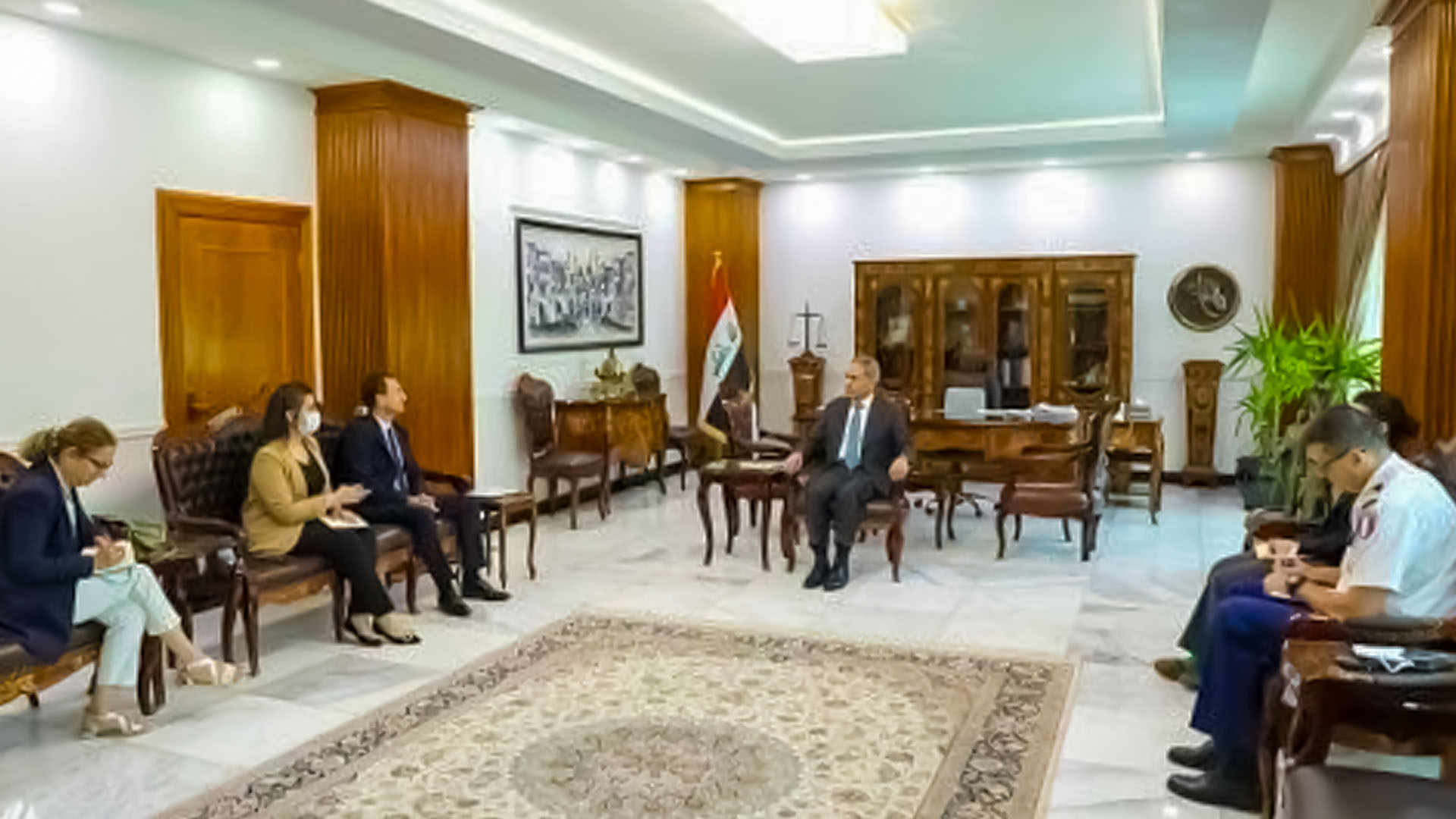 The statement continued that during the meeting, they discussed ways around the signing of a Memorandum of Understanding between the Supreme Judicial Council of Iraq and the French judiciary as well as ways of cooperating between the two countries regarding the fight against corruption.

Jordan will host a major regional energy conference on June 8

Hurricane Fiona floods Puerto Rico and knocks out its power

In August, the German inflation rate increased again to 7.9…

Rockets land in the Baghdad Green Zone after a day of…