Al Khor Stadium in Al Khor Qatar will host the opening match of the FIFA World Cup 2022 between hosts Qatar and Ecuador on November 21. Qatar, who will make their World Cup debut at home, will also face Senegal and three-time runner-up The Netherlands in Group A. At the Doha Exhibition and Convention Center, the Final draw was held after a short live performance showcasing Qatar’s culture and modern development. 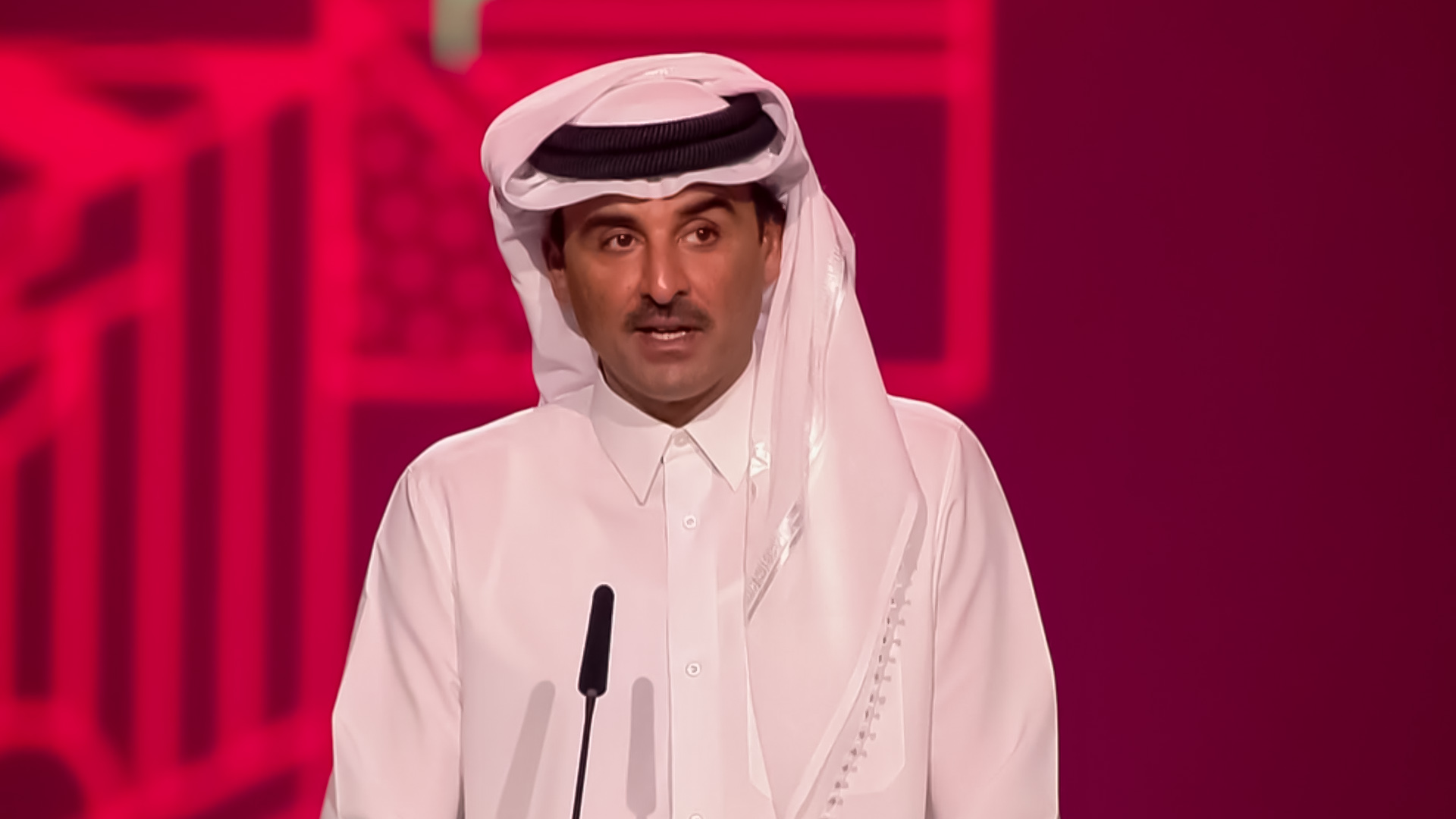 The ceremony featured Arab culture references and surprises such as the unveiling of the official mascot La’eeb, the launch of the official soundtrack, and the premiere of the single Hayya Hayya (Better Together), a reggae and R&B influenced track by Qatari singer Aisha and American singers Trinidad Cardona and Davido. Just about 230 days remain until football’s premier event, and the final draw will determine which 29 teams have qualified so far, as well as the eight left in contention, three of whom could take the last four places.

Nasser Institute Hospital to be integrated into a medical city – Sisi

Tennis legend Roger Federer will retire after the Laver Cup

Over 300 Nigerians have died in floods this year

COVID-19 travel restrictions to be removed from Canada…

Export growth in China sinks in August, while imports shrink