The Iraqi military said Tuesday that Iraqi militants fired several rockets at Baghdad’s fortified Green Zone on Tuesday as sporadic clashes continued for a second day in Baghdad. A majority of ordinary people were not seen on the streets at the time as gunmen in pickup trucks carrying machine guns and grenade launchers cruised through them. It was reported that sustained gun and rocket fire erupted across the Iraqi capital over the course of the night. 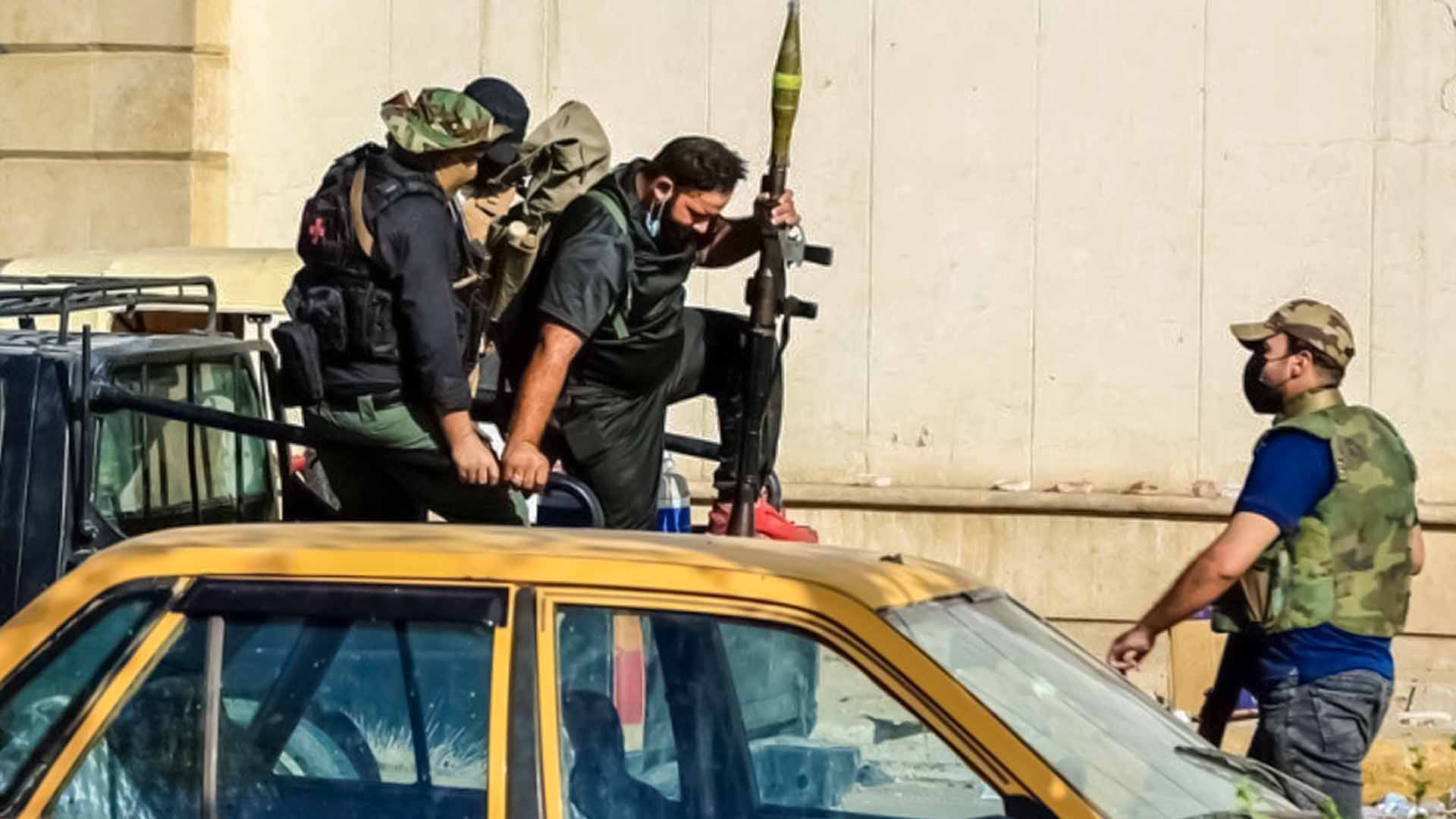 As a result of Monday’s clashes, which resulted in the deaths of nearly twenty people, Iraq is being jolted into a new round of violence by supporters of cleric Moqtada al Sadr. In the wake of an election in October, after which the two camps have battled for power, the country has been without a government for the longest time in the country’s history and this has led to new unrest as Iraq struggles to come back from decades of conflict.

Tajikistan has resumed shelling after a ceasefire was…

Three deaths have been reported from tropical storm Florita…

Lawsuit filed against Tesla over alleged false autopilot and…