Saudi Arabia’s Minister of Industry and Mineral Resources and Chairman of the Saudi Industrial Development Fund (SIDF), Bandar Al-Khorayef, highlighted the importance of the automotive industry in the country because it is among the complicated industries contributing to the development of supply chains for several products, noting the country targets to produce more than 300,000 cars per year by 2030. 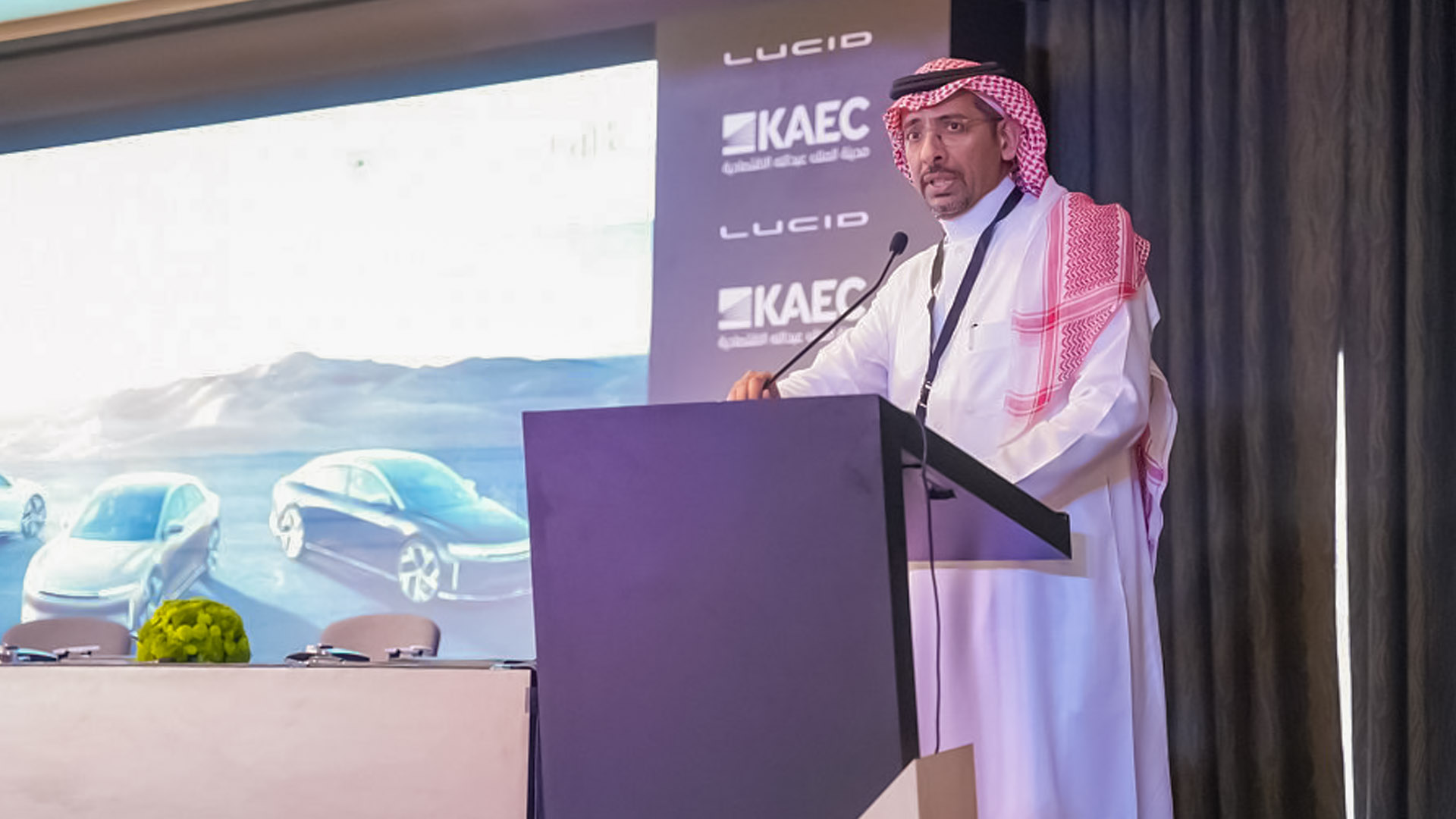 Al-Khorayef, speaking at a ceremony to lay the foundation stone for Lucid Motors at King Abdullah Economic City in Rabigh, noted that Saudi Arabia will produce cars to meet local demand and export them to the world. The volume of cars sold in Saudi Arabia in 2020 reached around SAR 40 billion. The Saudi market sold more than 500,000 cars annually, representing 50% of the Gulf market. SIDF has offered support for the establishment of Lucid, with an investment value of more than SAR 5 billion.

Lucid’s decision to build a new manufacturing facility in Saudi Arabia complies with Saudi Arabia’s plans to diversify its economy, especially in the industrial sector, as part of the Saudi Vision 2030 and National Industrial Development and Logistics Program (NIDLP). The choice of Saudi Arabia for Lucid’s first factory in the Middle East, which seeks to export more than 85% of its products, demonstrates Saudi Arabia’s competitiveness and its ability to use its potential, such as its distinct geographical location, ability to access several regional and international markets, and quality of life.

A third of world economies will be in recession by 2023…

Morocco bans arrivals from China because of a COVID outbreak

Driverless robotaxi tests begin in Beijing with Baidu and…