Syria and Iran discussed ways to activate trade and industrial cooperation between them. Ziyad Sabbagh, Syrian Minister of Industry, met with Abbas Akbar, Iranian economic representative in Damascus, advisor to the Iranian First Vice President. The two parties discussed identifying common characteristics in the industrial sectors in both countries for the purpose of setting up economic projects. 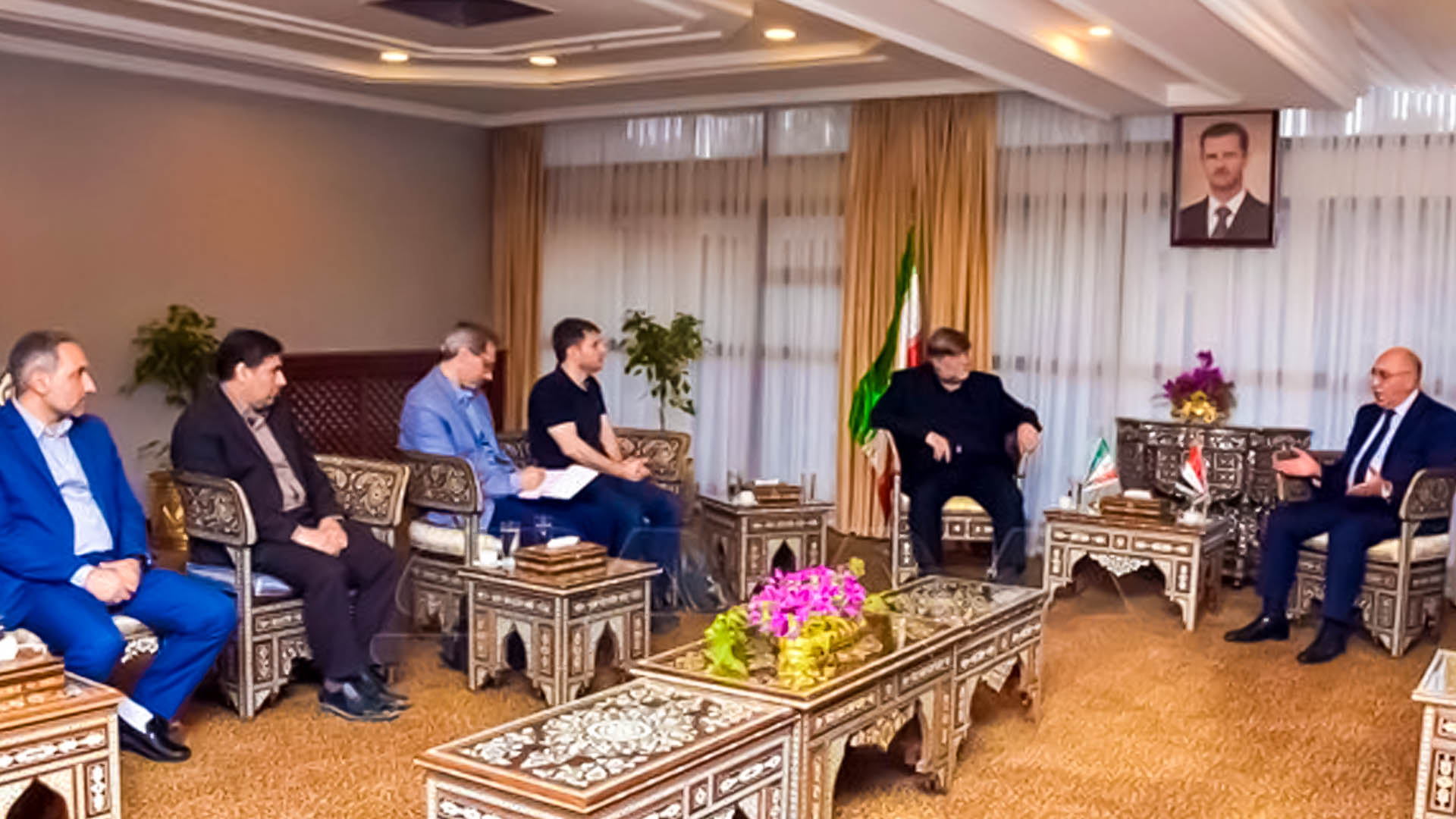 Sabbagh underscored the importance of economic relations with Iran. He noted how both countries must constantly coordinate in order to win the economic war and end unjust sanctions against countries of resistance. Many businesses were affected by terrorism and they can be rehabilitated and returned to production through a partnership with Iran. Iran’s advisor reaffirmed the support of his country for Syria to oppose the economic war imposed on it, extolling the deep ties between the countries.

More than 200 flights are canceled by easyJet

Significant quarterly rise in gold is expected after…