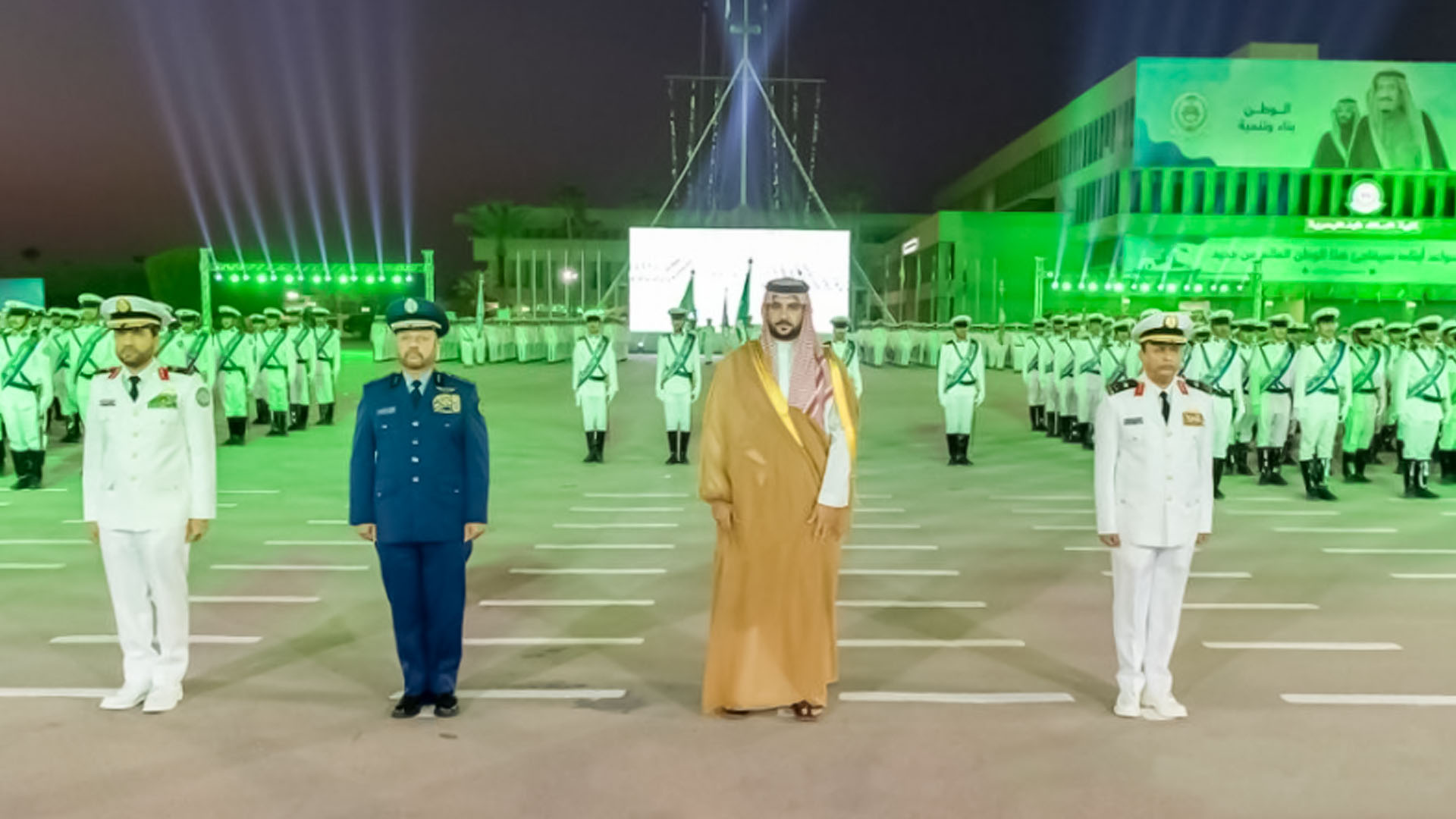 After his arrival at the college headquarters, the Deputy Minister of Defense was welcomed by the Chief of the General Staff, Lieutenant-General Fayyad bin Hamed Al-Ruwaili; the Deputy Commander of the Royal Saudi Naval Forces, Vice Admiral Mohammed bin Abdurrahman Al-Gharibi; and the Eastern Region Commander, Major General Saeed bin Abdurrahman Abu Assaf.

Donor countries pledge $1.8 billion to Jordan for a water project

Germany to expand its military presence in the Indo-Pacific…

Smoking rates in Germany have increased since the start of…