Inflows of foreign direct investment (FDI) into the UAE increased by 3.9 percent in 2021 compared to 2020, reaching nearly AED 76 billion ($20.7 billion). This resulted in the total FDI balance in the country reaching nearly AED 630 billion (US$171.6 billion) by the end of 2021, an increase of 13.7 percent over 2020. FDI into the country has grown by 116 percent over the past ten years, while the total value of those investments has grown by 113 percent. 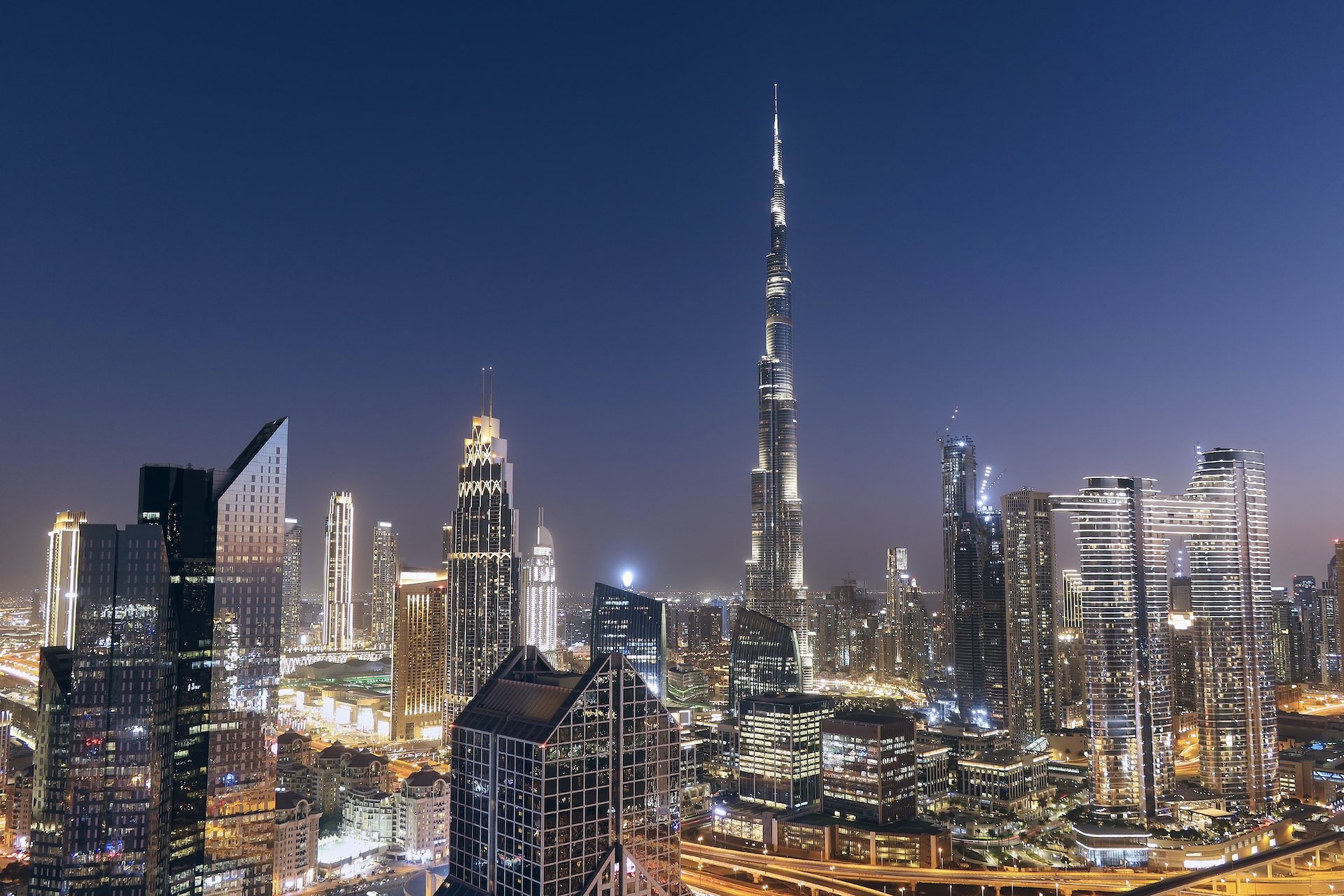 The UAE Minister of Economy, Abdullah bin Touq Al Marri, said that the distinguished result is one of the latest achievements under the UAE leadership’s wise vision and directives, which are based on the principles of proactivity and planning for the future. The UAE has once again proved the strength and flexibility of its economy, and the attractiveness of its business and investment environment, highlighting the advantages it offers.

Kearney‘s FDI Confidence Index for 2021 also ranked the UAE first in the Arab world and 15th globally, an increase of four places from the year 2020, outperforming a number of major economies such as Singapore, Australia, Portugal, Denmark, Ireland, Brazil and Finland in the overall ranking.

Lebanon declares bankruptcy, has highest unemployment, poverty in the world

Updated and exciting features to be showcased at IDEX and…

Driverless robotaxi tests begin in Beijing with Baidu and…