There have been two deaths in central Italy caused by falling trees on Thursday after strong storms battered several regions after weeks of punishingly high temperatures. This is according to rescue services cited by Reuters. There has been an announcement by the Italian Civil Protection Unit that the severe weather would sweep south overnight and has issued weather warnings for 11 of the country’s 20 regions for Friday. 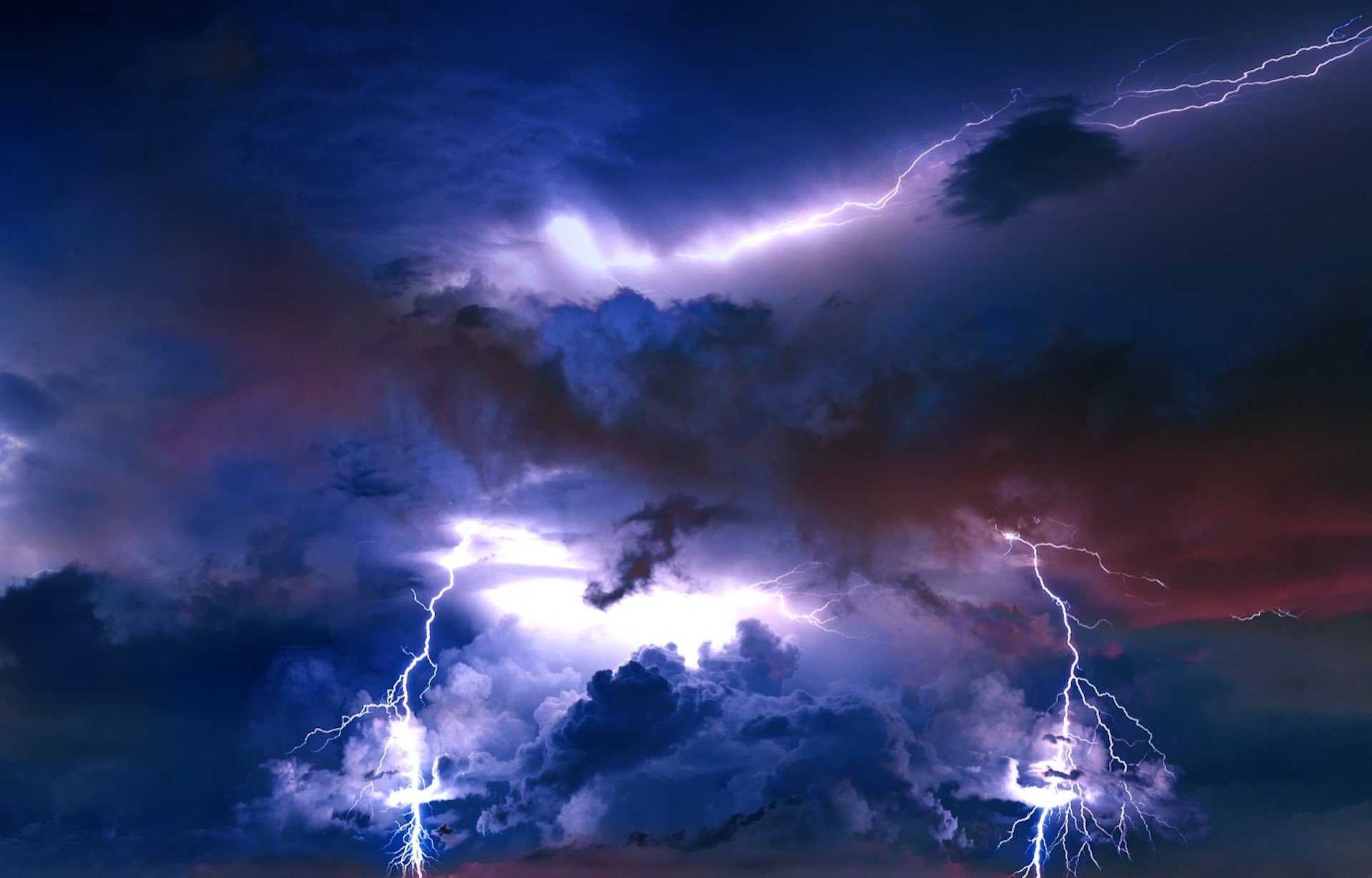 In some parts of northern Italy, the wind blew more than 140 km/h, causing damage to beach resorts in Liguria and Tuscany. Much of southern Italy remained under a heatwave, with temperatures climbing close to 40C in parts of Sicily even as rain and gales pounded the north. On Wednesday, firefighters put out a wildfire on Pantelleria on the small island, which had forced dozens of people from their homes.